iOS 8.1 was released on Monday and with it brought some new features, one of which added Apple Pay support, although it was the bug fixes that was more of interest to iOS users. The previous version of this iOS brought with it so many problems for people with an iPad, as well as the iPhone and iPod touch, and so was finally nice to see them issues resolved.

Persistent iOS 8.1 problems – We reported just after the new update that some of the old problems were still there, although we assumed they were isolated issues, but they are still persistent and there is an iOS 8.1.1 release urgency from users affected by the ongoing issues. 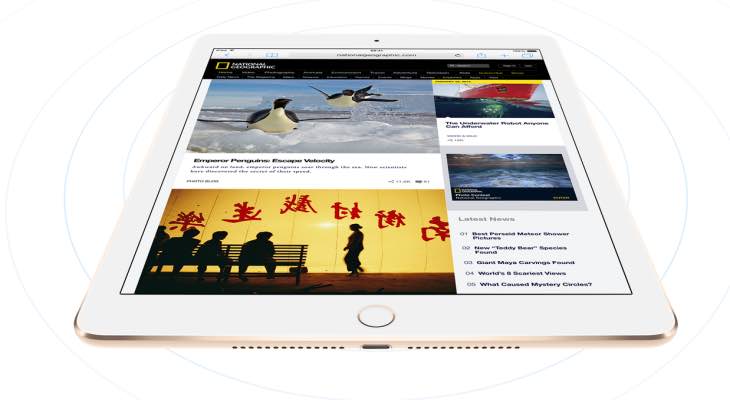 iPad 2 owners had said how performance of their tablet went downhill the moment they updated to iOS 8 and 8.0.2, and held out hope that the next update would bring the performance levels back. Thankfully, 8.1 has now made the iPad 2 run faster, although not to the same level as iOS 7.1.2. Owners do not feel confidant that another update to the software will help and would rather a downgrade to the last iOS 7 version instead.

One of the biggest issues that has still been affecting those who updated to iOS 8.1 is the constant erratic Internet connection speeds. We can understand why this would be a huge issue for users, seeing as though we spend a good percentage of our time using online services on our iPads and iPhones. We would like to remind you that this is not an issue all iOS users are experiencing, although enough to kick up a stink on Apple Forums demanding a fix.

Some owners have also said their devices have started to reboot randomly since updating to iOS 8.1 and cannot understand how Apple could let such a thing happen. Whatever way you look at it, iOS 8.1 is far more stable than the previous version and has helped to resolve numerous problems.

What issues would you like to see fixed once iOS 8.1.1 is released?