The public release of iOS 8.1.1 has taken a step closer, as iOS 8.1.1 beta is now live, along with its release notes. We know when iOS 8.1 was released it came with several fixes, as well as Apple Pay. However, some people were still having issues with their iOS devices and so seeing this last update soon to be released will come as good news.

We can understand why iOS users would say that Apple has gone downhill since Steve Jobs passed away, and each time a new product or service is released it is inundated with issues, and iOS 8 and Mac OS X 10.10 Yosemite with its WiFi issue are fine examples of that. 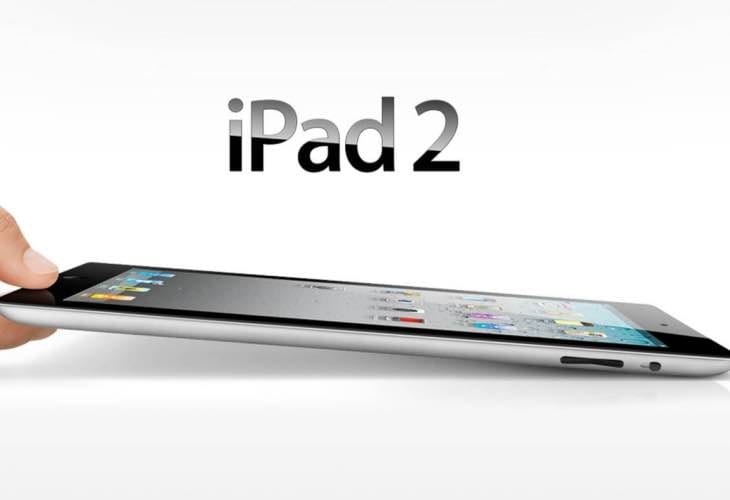 You can see the iOS SDK Release Notes for iOS 8.1.1 Beta here, which is said to include bug fixes and improved stability for certain iOS devices, such as the iPad 2 and iPhone 4S, which we will look into later today.

It is not yet certain just how long we will have to wait until the iOS 8.1.1 release date, but we doubt it will be too long, just as long as developers do not find too many problems with this beta.