Apple released iOS 8.1.1 beta last week and there are now questions being asked as to how long it will be before its public release date. We can understand their desperation, especially as there have been a multitude of issues, some of which were resolved with the last update. However, there is the worry that iOS 8.1.1 beta could be released to devs first.

iOS 8.1.1 beta 2 or public release date? Do you think Apple will bother with a second beta, as they did with 8.1, or will they just release the pubic version of iOS 8.1.1 without the need for any more testing? This is a good question, and seems to be one that only developers can answer for us, as it depends if they have come across any issues. 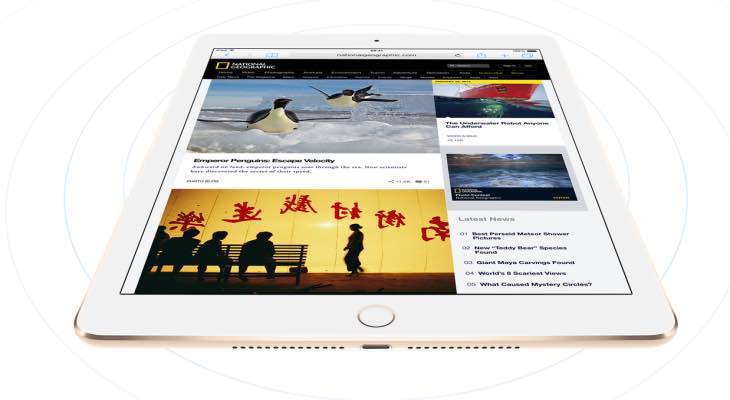 We have yet to talk to our in-house developer to see if he has come across any problems with iOS 8.1.1, but one thing is certain, iPad 2 and iPhone 4S owners are counting down the days until its release, seeing as though they are still having issues with the last software update.

To make this desperation even worse, Apple has said that its iOS 8.1.1 update will fix the issues for those two devices above, such as WiFi, Bluetooth and the iPad 2 becoming a brick because of it being unusable for many owners. Having said that, this is also an issue for many MacBook Pro users because since OS X 10.10 Yosemite they have been unable to get on the Internet via WiFi, and those that can find speeds to be very slow.

Several people we know have now decided to just leave their Pros off until Apple releases 10.10.1, as many of the temporary fixes they have tried do not work.