Last week we discussed how Apple had already released iOS 8.1 beta to devs, and looking over the release notes we could see a planned return to the Camera Roll, along with several features that were specific to the iPad playing nice with Yosemite. At that time we assumed it could be released in time for the iPad event, which we suspect would be the 21st of this month, but a new rumor suggests the 16th, which doesn’t make sense, as that falls on a Thursday, whereas Apple events are usually on a Tuesday.

Going back to the software; having had more time to think about this, it seems highly unlikely that Apple would push an early release of iOS 8.1, as going on past experience it would take Apple at least until March to have this version ready. However, with rumors of 8.2 and 8.3 versions, all that could be thrown out the window. 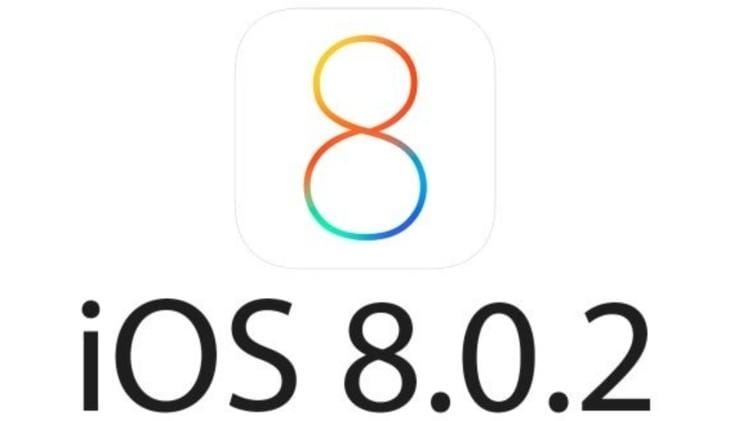 iOS 8.0.3 release time – There is a real urgency for Apple to fix the many bugs that are still present in iOS 8.02, and for this reason they have no other choice but to release iOS 8.03, and we suspect it will go live during the iPad event, which we still believe to be October 21st.

Apple did the same last year with iOS 7.0.3, as they used the iPad Air event to do the very same thing. However, there seems a real desperation this time because iOS 8 is far worse in terms of bugs than iOS 7 ever was, although we might not have thought that at the time.

iPad and iPhone owners are still complaining of connectivity issues, and for this reason many iOS users have been trying to hold off an update, as iOS 8.0.1 seems to be a bit more stable. So many of our readers still complain about poor WiFi, meaning their Internet is far slower than it should be.

Have you updated to iOS 8.0.2, and if so have you had any issues, or have to refrained from updating due to these persistent WiFi problems?