It’s been almost a month since Apple released iOS 8 and in that time we have heard the many stores where users are having all kinds of issues. Apple has come under a huge amount of pressure, especially as iOS 8.0.1 was quickly rushed out and taken down, then replaced with iOS 8.0.2. However, things have not gone too well for this update either, and has led to procrastination by iPad owners, as well as those with iPhones and iPod touches.

We have already looked at some of the issues iOS users have been experiencing, such as connectivity and battery. It is clear why there is so much anger, although it is not as bad as some websites have portrayed it. 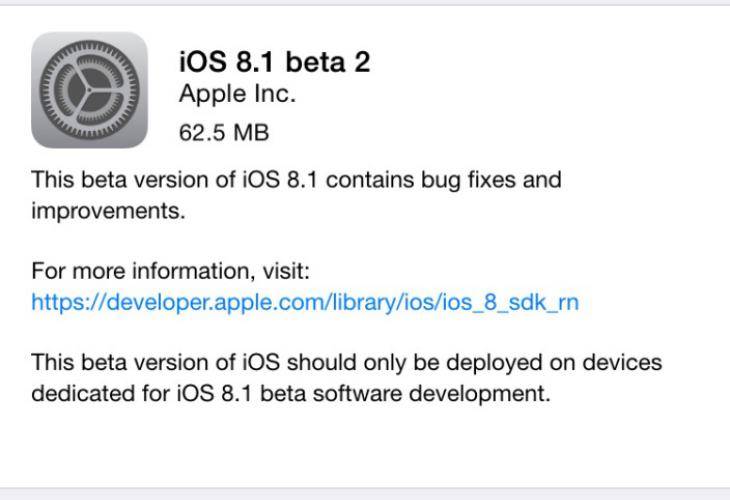 Ok, we are not saying there have not been problems, but for the most part, it isn’t that bad. Having said that, there will still be plenty of people awaiting the next update, and so have not even bothered installing iOS 8.0.2. The reason why is because after all the scare stories, they would rather wait to see when Apple releases its next update.

It’s this waiting game that has started to take its toll, as it has been around two weeks since the last update, and there is huge demand for iOS 8.0.3. However, with an event taking place on Thursday, there is a possibility that 8.1 could be released instead. This is because there have already been two beta versions, and the fact that some of its features are centered around Apple Pay, which is expected to launch by Saturday, October 18th.