Apple needs to fix the iOS 8.0.2 problems first, say users seeing news in regard to iOS 8.1 beta being seeded to developers. Our in-house developer has already been hands-on with iOS 8.1 and he’s impressed with the preview build, although at the same time it’s understood why some people want to see a quicker iOS 8.0.3 update.

It’s been a turbulent ride for Apple’s latest mobile operating system update, which even saw the first update pulled after problems with newer iPhone 6 and Plus models. Since then, we’ve seen the iOS 8.0.2 update cause issues for iPad owners and complaints include Bluetooth problems, bad Wi-Fi connections, unable to send/recieve text messages, and the older iPad 2 is claimed to lag and go slow for some.

While we saw many welcomed fixes in the iOS 8.0.2 release notes, the software seems to have added a few glitches as well. The main problem users have is the time it takes to release either iOS 8.1 or 8.0.3. 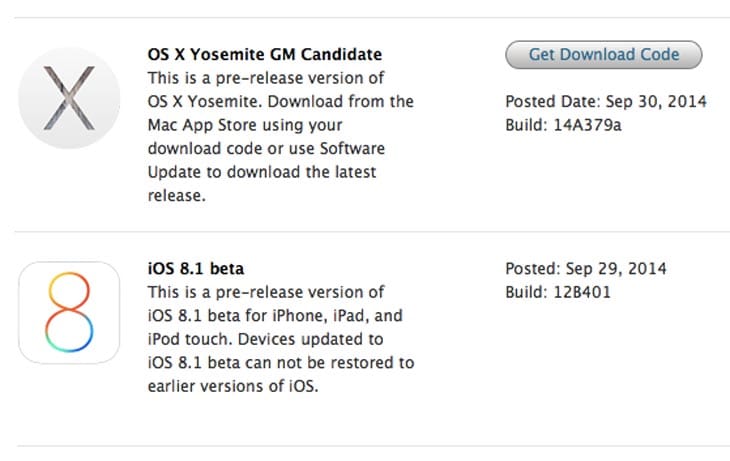 The screenshot above reveals developers have had access to iOS 8.1 for 6 days, although it’s unclear if this is enough time to push the software to public just yet. If so, then the users want a minor release urgently.

There’s no doubt iOS 8.1 fixes many of the problems above. Apple will need to push that update out very early next week, or issue another quick fix within iOS 8.0.3. If either update misses a release date next week, then we expect complaints to increase across the web.

Personally, we hope to see iOS 8.1 release next week and our developer has revealed how much better this version runs on both iPad and iPhone. If Apple cannot deliver on this, then we need to see a minor update to fix current problems within the next few days.