The iOS 7.1 beta release date was back in November and in that time there have now been 5 beta versions. We had expected to see the public release of iOS 7.1 already, but it seems as if Apple has not been happy with a few things, and so has prolonged its release.

The expected iOS 7.1 release date is now in March and in anticipation for this some of you might like to know the difference between the two versions of Apple’s mobile OS.

iOS 7 vs. iOS 7.1 differences — Each time Apple has released a new beta version of iOS 7.1 they have introduced various improvements, although they have had to go back on one or two changes because devs did not get on with them. 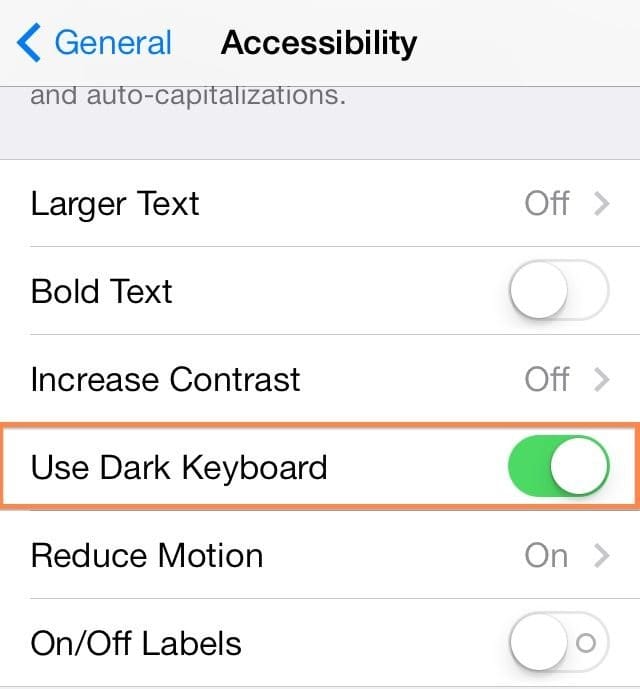 When iOS 7.1 is finally released you will notice a few visual changes when compared to iOS 7, such as its slide-to-unlock, keyboard, music and also the phone dialer. More details of these can be found in the first video below, which not only applies to the iPhone, but also the iPad as well.

As for changes to features compared to iOS 7, we should expect to see iOS in the Car, improved and more natural-sounding Siri voices and a new toggle for wallpaper motions for easier access. You can see these changes in the second video below.

It’s clear to see that there will not be any major changes between the two versions, as Apple has spent more time on certain bug fixes, such as the white screen of death being just one example.

iPad users have had their own set of problems, and so iOS 7.1 cannot come soon enough for them.

Do you think Apple has been a little too conservative with iOS 7.1, and if so what would you like to see brought to iOS 8?