Most web browsers run into issues and Apple’s mobile operating system should be no different, although the iOS 7 Safari crashing problems being reported are quite significant to those reporting these issues on the official discussion forums.

With more than 56,000 views, one user started a thread shortly after the first iOS 7 release and complained about how the update ruined their “iPad experience”. The problem focuses on Safari in iOS 7 randomly crashing almost everyday and while we have seen improvements made since, even more fixes on the way with the iOS 7.1 update, it seems that a number of users still have problems with iOS 7 Safari crashing.

You can see the latest page on the forum thread right here, and issues being reported in the last few days include a sluggish browser along with more freezes/crashes. Some users have visited an Apple Genius Bar and had their iPhone or iPad completely reset, which has not been exactly what these people wanted. 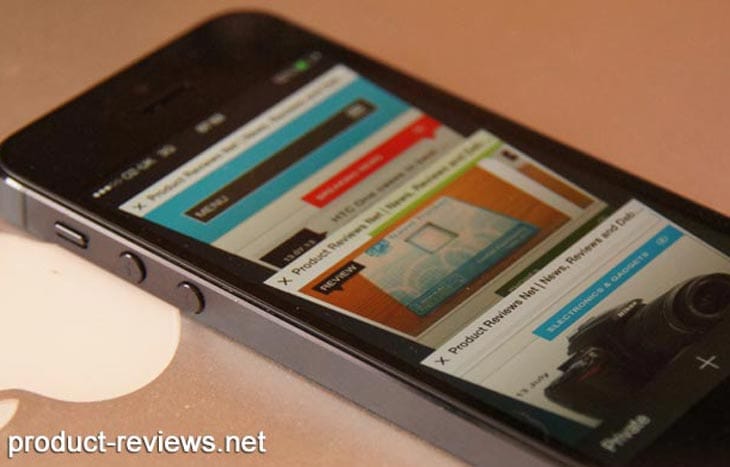 Solution to iOS 7 Safari crashing and other problems – you can wait to see what the iOS 7.1 update brings, not ideal if your phone is really troublesome, or you can head to the Apple forums through the above link and dig deep for fixes but we’re yet to see any satisfied users in those discussions.

One Product Reviews feels, “Apple need to just fix the Safari crashing problems rather than get users to completely reset their iPads, or iPhone. It just seems like a lazy fix at the Apple Genius Bar”. Another commenter added, “I have been investigating the iOS 7 problems and Safari crashing that reveals a pattern. It seems like first generation 64bit devices are hit hardest with less problems being reported for 32bit devices, I just hope this is something that can be fixed with an iOS 7 update rather than tied into hardware itself with no software fix possible”. 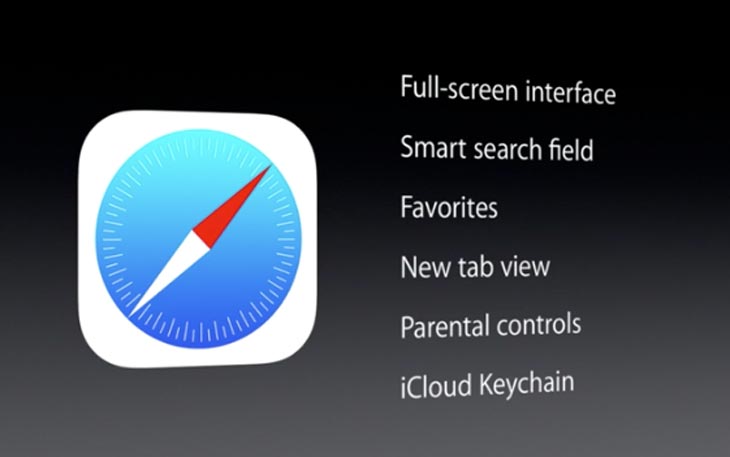 Our readers should note there’s also millions of iOS 7 Safari users happy with no crashing, so this could very well be a problem with selected iOS 7 bugs targeting 64bit devices more, which we hope can be fixed by software updates.

Do you experience Safari crashing in iOS 7 or other bugs frequently? If so, leave a comment describing your problems along with the device they are experienced on?