It is clear where users stand on the need for iOS 7 Airdrop to Mac and you would think Apple has seen the keen desire to see the feature added, but it looks like they are either blind to the request or waiting until a later date.

Towards the end of last month we featured an article looking at the desire for iOS 7 Airdrop to work with Mac, so users could send files between an iPad/iPhone and iMac/MacBook. Comments on our article revealed a clear indication of what the user wanted, and this was support for iOS 7 AirDrop to work with Mac as well but to date this is yet to happen.

While a number of people have found ways around the lack of this feature, like using iMessage and Messages on Mac, it is a pain when you think cross platform AirDrop support should already be available. 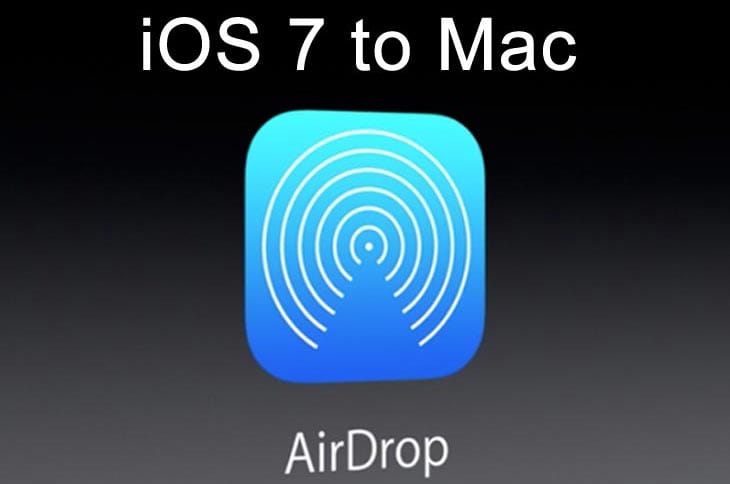 Mavericks Gold Master missing iOS 7 Airdrop to Mac — we have received some feedback from people using Mavericks GM and we checked these comments with other developers leaving feedback in forums. This reveals the desire for iOS 7 AirDrop to work with Mac isn’t being fulfilled with the new OS X software, or at the very least is not evident in the Gold Master release.

One developer stated, “Support for iOS 7 AirDrop to Mac should be in Mavericks, but it is not as I am running the GM version of Mavericks and compatibility is not there”.

Do you think Apple will allow iOS 7 AirDrop to Mac via Mavericks in the public release, or considering it’s not in Mavericks GM do we need to forget about getting this feature?