The reasons behind not being able to use iOS 7 Airdrop to Mac have not been made clear by Apple, although the demand to see such a feature arrive with a future OS X update or even iOS 7.1 has been made crystal clear by users.

There is still a lot of confusion with some people thinking they have a problem with iOS 7 Airdrop after it cannot detect their Mac computer, but this isn’t the case thanks to support not being offered between mobile and desktop AirDrop devices.

One Product Reviews reader had this to say, “I really hope the next update to Mac OS X or iOS 7 delivers AirDrop support between the software, it seems strange that this feature didn’t launch right away considering the need by Mac and iOS users. Thousands own a MacBook or iMac and want to see support for iOS 7 Airdrop to Mac”. Another commenter had this to say about an iOS 7 Airdrop to Mac alternative, “I’m using the DropCopy Lite app for now, it works pretty well for transferring files between my iOS devices and MacBook Pro”. 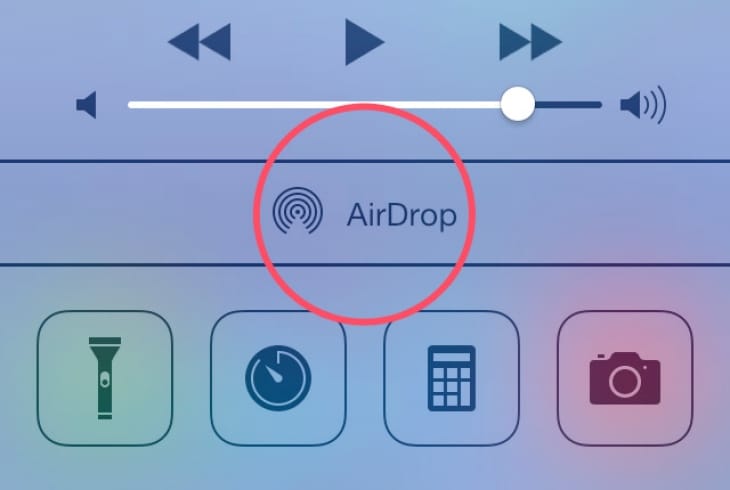 DropCopy Lite is one iOS 7 Airdrop to Mac alternative – if you are looking for wireless file sharing between your Mac and iOS devices, then DropCopy is one solution but it has problems as well. You can download the app on iTunes right here for free, but you need to pay a price of $4.99 via an in-app purchase if you want to unlock 11 important features.

The ratings for DropCopy Lite also leave a lot to be desired, and the current update v4.89 landed at the end of December and has a rating of 2.5 stars at the time of writing. This is pretty poor by most standards, although the paid for version called DropCopy (without the Lite) has a rating of 3.5 stars. It seems like a lot of users are disappointed by the lack of features that only come with paying just under $5.

You must also remember a lot of iOS users will want file sharing between Mac and iOS 7 for free, so they might not want to part with money for an iOS 7 Airdrop to Mac alternative.

Would you pay to share files between Mac and iOS 7, or do you feel that Apple need to offer this for free through AirDrop? It still seems strange to us why Apple didn’t offer the iOS 7 Airdrop to Mac support right away, although we do expect this to land at some point in the future. The issue is, how much do you want it right now and can you wait rather than pay for an app like DropCopy?