We have taken a quick look at iOS 7.1 vs. iOS 7 changes after reporting the update went live today, but one subtle difference we can see is with the iOS 7.1 keyboard that now seems a lot brighter on our iPad mini. We cannot confirm if this is the same on iPhone 5S, 5C, and other models but there’s certainly a change to the iPad keyboard.

Luckily, we just took a screenshot of our iPad mini keyboard within iOS 7 and then again after installing the iOS 7.1 software. You can see both the screenshots without us making any changes other than adding a label for what version of iOS they were taken in.

This screenshot reveals the duller looking keyboard we all know and have been using for weeks, then below that you will see the new iOS 7.1 keyboard with a change to brightness and a few other differences like font weight. 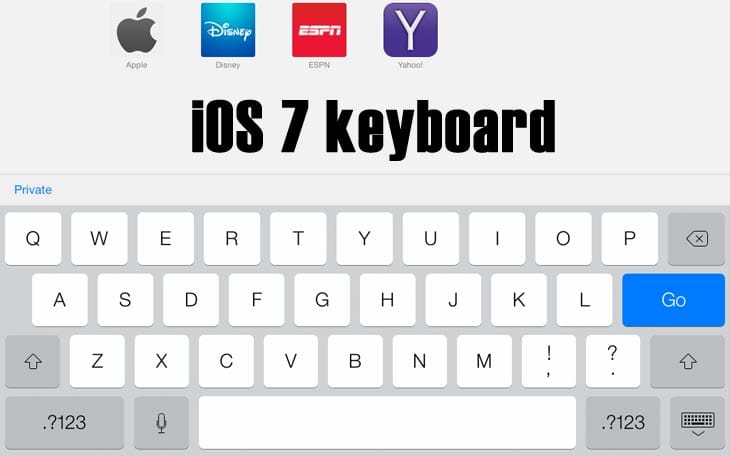 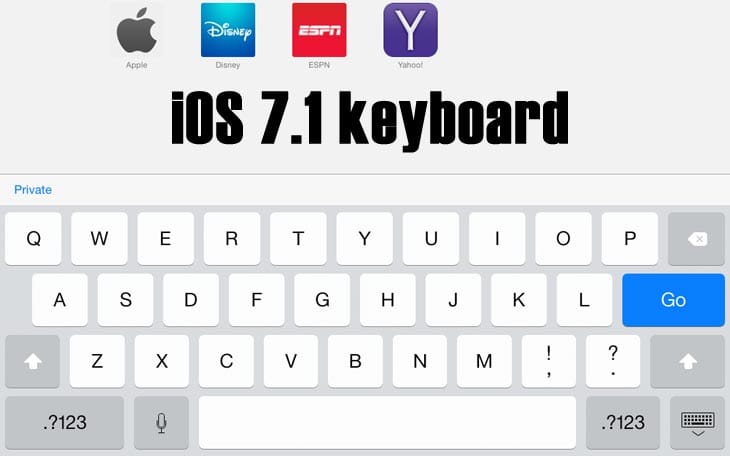 Do you like the new keyboard after installing the iOS 7.1 software update? It is brighter, but do you like it more?

Personally, I think the new iOS 7.1 keyboard looks clean but it is very bright in comparison. We also notice a speed improvement with the iPhone 5S after only using it for a few minutes, so we’d need more time to see if this lasts.

It is worth noting that the differences between keyboards are far clearer on the iPhone/iPad screens and not as clear after uploading to this page, but trust us when we say there’s certainly a big brightness difference.

What changes do you notice with iOS 7.1 vs. iOS 7? You can see the release notes via our earlier article.