The iOS 7.1 beta which is currently being tested by developers has appeared online, teasing some of the new features we can expect. iOS 7.1 car mode has been given a redesign and upgrade, benefiting your iPad and iPhone on your travels. Apple’s next major software update should see this new car functionality added, once the iOS 7.1 public release has begun.

It is possible that Apple will roll out iOS 7.1 for public release towards the end of February, as the beta has been extended to its 4th version. The iOS 7.1 car mode feature has been a big factor in the demand for the update to arrive, with the black screen bug fix and small UI tweaks also expected.

Using iOS in the car would bring your iPad or iPhone’s best features right into the heart of your vehicle, provide guidance using the maps application in addition to streaming a range of other media. It is not certain that iOS 7.1 will include car mode despite this tease, however it would most certainly come with iOS 7.2 should it not quite be ready for public release. 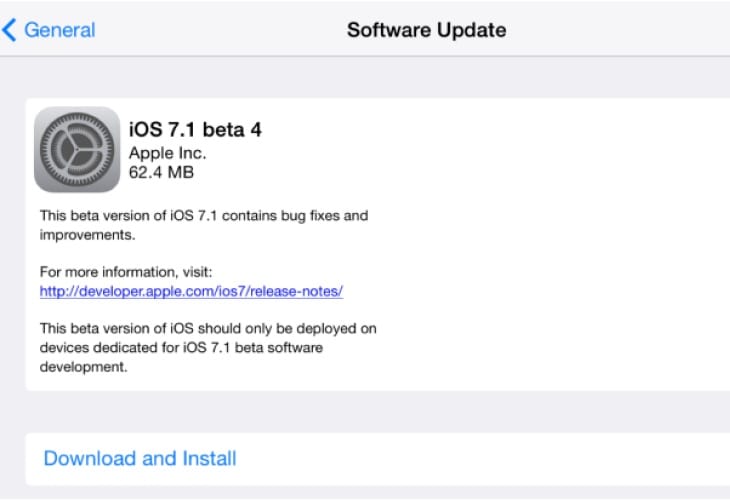 Passengers use their devices in cars a lot of the time, we have seen accessories which enable the iPad to be strapped to the back of seats, creating an entertainment system effect on journeys. If the car mode feature were to be used in iOS 7.1 then it would certainly be one of the more practical additions to Apple’s latest mobile software. 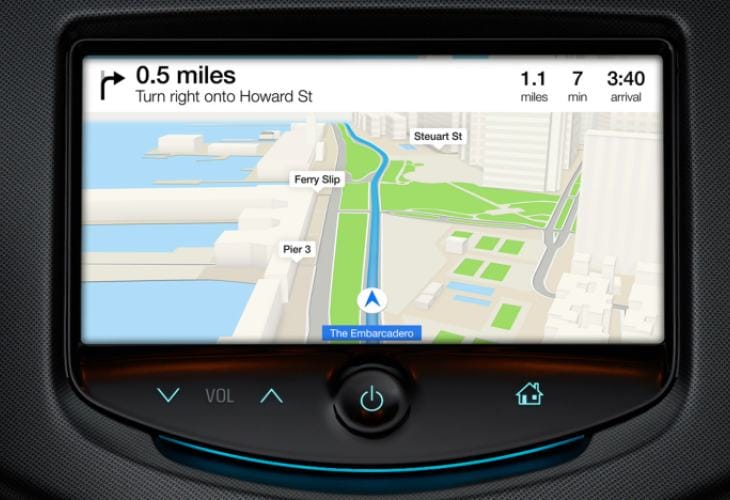 You can take a look at what iOS 7.1 car mode looks like in the video below, which appears to show the feature being demonstrated in beta. You can see the feature functioning with an iPhone, but in reality it would be compatible with any device running iOS 7.1 so there is no need to fear for your iPad etc.

What are your thoughts on iOS 7.1 car mode based on what you have seen, is it a feature you would use when the update hits public release?