The iOS 7.1 beta 3 update is rumored to gain a release date in a matter of days and this news comes from a number of online blogs claiming Apple is seeding the iOS 7 Beta 3 version, although not to developers just yet. The developer portal shows beta 2 release notes and download links at the time of writing, but this is expected to change with all developers gaining access to fixes and improvements very soon.

Product Reviews published the iOS 7.1 first beta release notes back in November and followed up with changes in beta 2 just under a month later. This is why it seems a little strange that iOS 7.1 beta 3 would release so soon after the last update, but this is what a number of insider sources are claiming.

If the iOS 7.1 beta 3 update took place within the next week, then it would only be up to 9 days earlier than the beta 2 release, so there’s a good chance we would see the next developer offering right at the start of 2014 and this would follow current rumors. 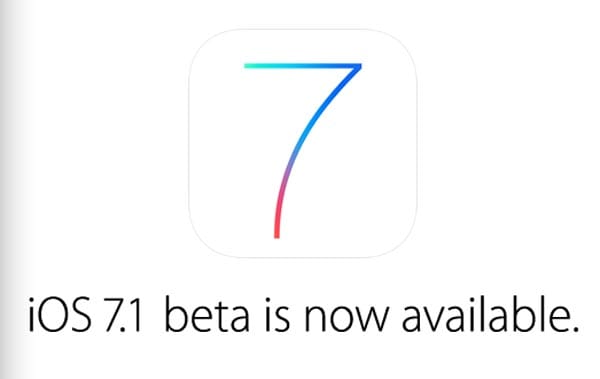 Apple’s iOS 7.1 public release window – you can count on the public release date landing within 3 months and we’ve had solid information on Apple looking at March, as a public release with a few more betas before that date. The delay is apparently due to a new feature for cars, although this is again rumor rather than an official comment.

What should the iOS 7.1 beta 3 update fix on iPad, iPhone or iPod touch? We saw the iOS 7.1 beta compared to 7.0.4 on iPhone 5S and iPhone 5, but what do you feel needs fixing still by the public release.

It is worth noting that the iPhone battery life problems a few of our readers have experienced can be fixed with a fresh install before restoring a backup file.