We have some good news for those of you who are looking forward to final release of iOS 7.1. Apple has just released the iOS 7.1 beta 2 update for developers, meaning that it shouldn’t be too long until the final version is out for everyone else.

We told you here about the release of the first iOS 7.1 beta, so it’s almost one month between the two releases of the test software. You can only access the update if you have an iOS developer account, but unlike the first beta there are more changes that Apple has introduced this time.

One of them, we can tell you is related specifically to iTunes, as Apple has fixed a long loading problem when using the iTunes Match library. There is however some issues with the software, with Apple already deploying a lengthy problem list to make developers fully aware that the software is not ready for public release yet. 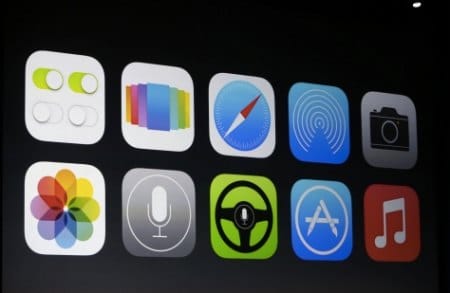 Luckily, iOS developers can now go ahead and read the full patch notes here, courtesy of BGR. With a 30 day gap between the two releases, we wonder if Apple will stick to the same pattern before releasing the next version.

Read through the patch notes for yourself and let us know if you have already managed to have an early preview. Is there any major problems in iOS 7 that you need to see a quick fix for with the next major update?