The looming iOS 7.1.2 update has users totally frustrated over its release and this includes those using an iPhone and iPad. The range of problems some people are experiencing include iPhone 5S battery life issues to certain iMessage fixes being desired, and also iPad users finding their message app not working correctly. It is worth noting these issues might be on selective models, or even bad installs of the software.

iOS 7.1.2 update release frustration – you only need to take a quick look at Twitter to see how frustrated some people are for the next Apple software update, and how certain features are desired by users like new Emojis support. 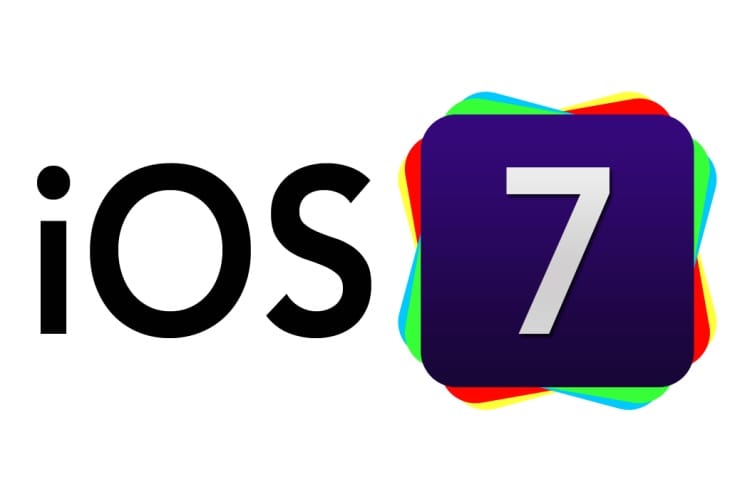 We’ve featured a few tweets below from iPad and iPhone users. Most are wondering where the iOS 7.1.2 update is, especially after a number of rumored release dates for the next update that never arrived and others share problems they’re having right now.

Come on apple release ios 7.1.2 already my battery was on 37 and I just took a picture and it went down to 30 percent within 1 second wtf!!

I have no idea when the iOS 7.1.2 update will come out but, I hear new emoji a conning in July so, could that be with the update?

@IOSDeveloper101 wow, how many people are asking for an iOS 7.1.2 release!