iOS 7 updates seem to be moving along quicker compared to iOS 6 updates last year, this is because at this time last year we had 7 updates, compared to 8 so far for iOS 7. However, looking at the frequency of these releases we wonder if we can build up a picture as to what Apple will do next.

In all Apple released 7 updates to iOS 6 for the iPhone 5 and iPad, although a couple of minor updates were released for the iPod touch and iPhone 3GS after iOS 8 was released. 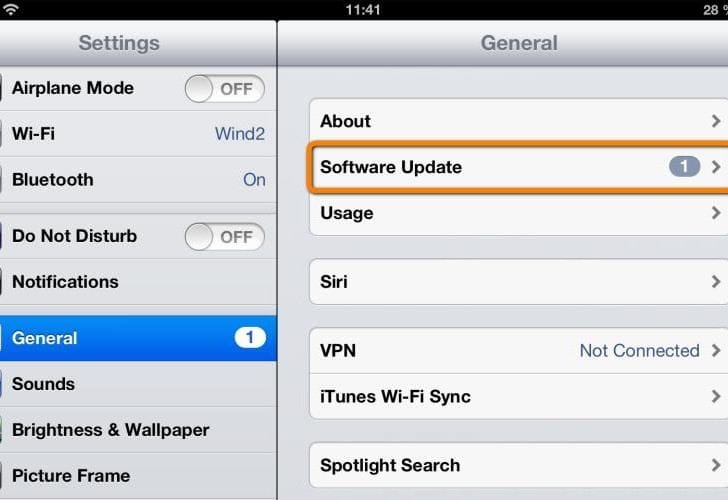 iOS users have already vented their frustration because of the long wait, but there is still just under a week left in this month and so Apple could surprise us. Who knows, maybe we could see iOS 7.1.2 released today to take some of the focus away from Google I/O 2014, which is set to begin in just over 3 hours time.

A day does not go by that we do not click the update button to see if iOS 7.1.2 has been released, just like we have a couple of times today. Do you think iOS 7.1.2 will be the final update for this version before iOS 8 is released possibly in September?