The iOS 7.1 update certainly delivered some new tweaks to Apple’s iPhone and iPad operating system, along with some much needed bug fixes that were detailed in the release notes, although there’s still a number of problems users are crying out to be fixed and some issues are being reported by a growing number of people.

We touched on the previous version, iOS 7.0.6, shutting down and randomly turning off with hope that the iOS 7.1 update would fix these problems. What’s strange is the fact that an iPhone 5 in the Product Reviews office has no problems with iOS 7.1, and certainly doesn’t restart randomly. The same cannot be said for an iPhone 4S running iOS 7.1 and would randomly turn off in both 7.0.6 and 7.1 when the battery drops below 30 percent.

It is worth noting that our readers also report the iPod Touch 5 would “shut off randomly on iOS 7.0.4”, and others claim “it reboots randomly, even when the battery has 25% of life left”. 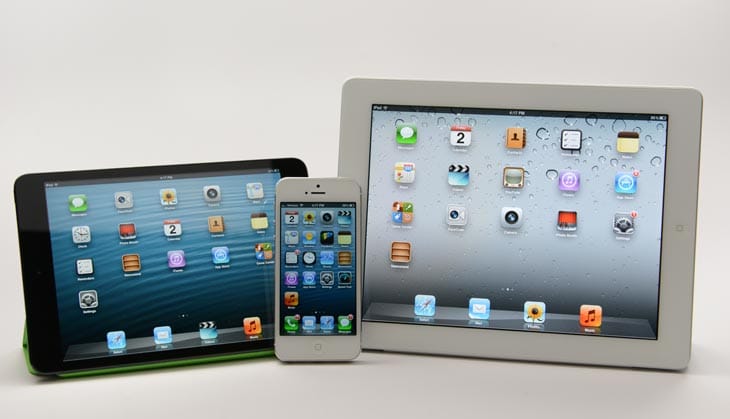 What would you like fixed with the iOS 7.1.1 update once it arrives on iPad and iPhone? Will crashing or random shutting down be on your wish list?

The latest complaints being reported to both Product Reviews and Apple discussions forum include iOS 7.1 lag for a few seconds while typing or when opening a folder, Touch ID broken since updating to iOS 7.1, and apps crashing. It is fair to say that apps freezing or crashing could be due to developers not updating their application to fully support iOS 7.1.

Personally, we’d like to see the iOS 7.1.1 update bring faster animations, improvements to Touch ID, a new feature to quick reply with notifications, and of course fix the random restarts with low battery life we’ve experienced on certain iPhone/iPad models.

It would also be good to hear from our readers in regard to battery life on your iPad or iPhone with iOS 7.1 installed, do you find the battery draining as it should be? We’ve heard some claims of poor battery, although this hasn’t been an issue with any of our office hardware.