Apple finally released iOS 7.1.1 earlier this week and with it brought a few tweaks and bug fixes. We never like to hang around to download and install the new OS, so the moment it was made available we went ahead and installed it on our iPhone and iPad devices.

Thankfully, we have yet to experience any issues, although we did notice that we were prompted for our passcode in order to proceed with the update, which is new.

However, it would seem that there are a few iOS 7.1.1 problems, one of which has led a person to a bricked device, which we discussed in more detail earlier today. However, what we are more interested in is the battery life since updating to iOS 7.1.1.

iOS 7.1.1 battery life sees inconsistencies with performance — This is a strange one because we seem to be getting conflicting reports with battery life results following the latest update, as some iPad and iPhone owners are saying battery life has improved, whereas others are saying things have gotten worse — so which is it? 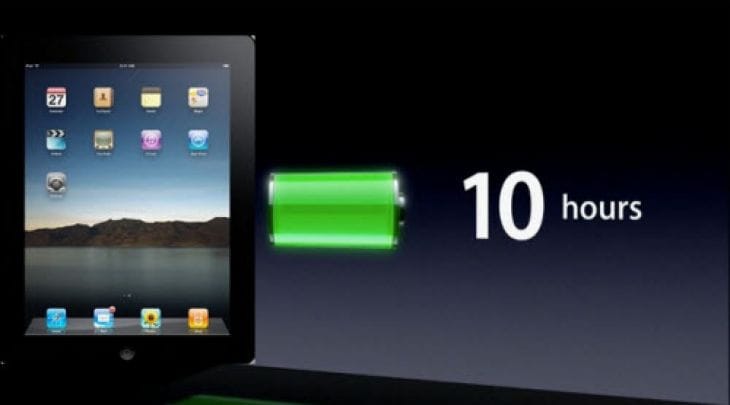 Adrian Kingsley-Hughes from ZDNet had said that when iOS 7 was first released its battery performance compared to iOS 6 was less impressive, but since updating to 7.1.1 a few days ago, he has seen a noticeable difference with battery life on his iPhone 5.

We have heard from a few Product-reviews readers, one of which said, “my iPad Air battery life has improved quite a bit after updating to iOS 7.1.1.”

However, after digging around Apple Discussions, all is not good because some iOS users have been experiencing battery life problems since updating to the latest version of iOS.

One person said his battery life was so that bad that he contacted Apple Support, who told him to restore his device, and not from backup because it could put a few bugs back on to the device.

It seems funny that anyone would contact Apple before trying this basic procedure first.

We do find it worrying when one user complains that since updating to iOS 7.1.1, his battery drain is now at 12 percent per hour. We hope this is an isolated issue, although if this has only happened to one person as far as we know, then it is the same issue, and that is a rogue app or some dodgy setting, so a complete rest might be needed here as well.

What is your battery life since updating to iOS 7.1.1?