If you though it was just iPhone owners having battery issues with iOS 7, then you would be mistaken, as we have also been hearing reports that iPad owners are suffering from the same problem. Apple has already released three updates, although one was for the new iPhone 5S and 5C. The latest version is iOS 7.0.3 and battery life is still poor for some of you.

iPad owners are not happy and they have been very vocal in their anger towards Apple because they would have assumed that Apple would have eradicated this issue ages ago, instead of seeing it reoccur with every new iOS.

There seems to be a clear pattern emerging, and that is how iPad battery life was fine before updating to iOS 7, and even thinking iOS 7.0.3 would fix the iPad battery life drain is foolish, as it clearly does not. 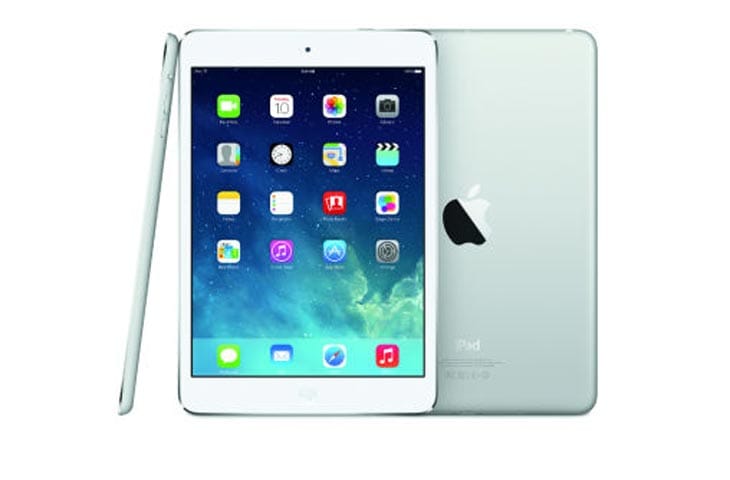 Product Reviews readers have been very vocal of late, saying things like “having updated my iPad to iOS 7.0.3, my battery went from 99 percent to 5 percent in a matter of hours.”

Another reader said that his “iPad 4 battery went from 100% to 16% during the night while in bed.” This came as a huge shock because in standby mode the device is not using anything.

One comment said that he can “see the battery life indicator drop before his eyes,” even though he has changed various iPad settings to help preserve the battery.

We had hoped that iOS 7.0.3 update would bring an end to this, but it seems as though battery life is not important to Apple, although they cannot resolve every issue in one update. Again, we would just like to remind you that this issue happens every time Apple bring a new version of iOS out, which to us seems like a kick in the teeth for loyal customers.

There are several ways to resolve these iPad battery issues and for the iPhone 4, 4S, both of which we recently explained. But one iPad owner hit the nail on the head when she said, “Why do we have to keep performing these steps when the only thing they have changed is the OS?” And went on to say “it is this annual issue that stops those with an iOS device to update to the latest version”

Have you experienced any iPad battery life issues even after updating to iOS 7.0.3? If so, what have you done to resolve it?