It has been a month since the release of the Apple iPhone 5, but unlike previous versions before it, we are still waiting for the elusive untethered jailbreak for iOS 6 which is still not available for public download.

For the moment, Apple’s new security methods seem to have kept the underground hackers at bay, although recent information disclosed at jailbreaking ‘conferences’ suggests that it is only a matter of time before new exploits are found and put into place within iOS 6.

If you are still in possession of the iPhone 4, you’ll be pleased to hear as a breakthrough has already been made and an untethered jailbreak for iOS 6 is now available to download. The main problem here though, is that the jailbreak does not work for the iPhone 4S and more importantly, the iPhone 5 – meaning that the grand feat of being the first to supply an untethered iOS 6 jailbeak on Apple’s latest iPhone remains up in the air, with numerous jailbreaking teams slugging it out as we speak. 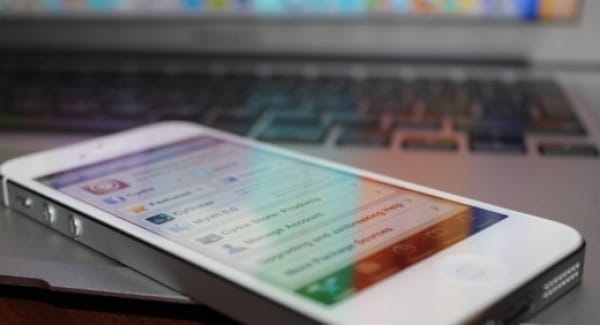 The worst aspect for general iPhone 5 users, is the fact that it could still be months until an untethered jailbreak is available. It has been teased recently that the software could be available within a matter of weeks, but we are yet to see anything as of yet and no positive news from Pod2g – one of the main figures in cracking the code.

We’ve added a video below, in which you can check out some words from the man himself which was taken at the recent JailbreakCon event – Skip to the 38-minute mark to hear him talk about the iOS 6 jailbreak progress so far. It will also be interesting to see whether the new exploits will cover Apple’s mini iPad, which is due to be released before the end of the month, with an official unveil coming on October 23rd.

How desperate are you for an untethered iPhone 5 jailbreak on iOS 6? Do the delays bother or you, or would you prefer the developers to take as long as possible, so that the software doesn’t end up bricking your device?