Now that we are a few weeks on since the launch of iOS 6 it seems that the list of problems have not only grown, but the bugs are causing companies to warn people not to update if they’ve not done so already. We’ve also seen a number of products affected by iOS 6 problems, which includes users of AT&T’s MicroCell finding the service broken after upgrading on their iPhone 4/4S, and even on the latest iPhone 5.

The unnamed company that warns about iOS 6 problems — this source is claiming a “large” company has contacted employees over iOS 6 issues, and states there are bugs with meeting invitations in Microsoft Exchange. It worried this company so much that they warned staff to avoid updating to iOS 6 until the problems have been fixed, and it is worth pointing out that both Microsoft and Apple are aware of the bugs and are apparently working “towards a resolution“, although we’re not aware of an official response from either company.

You can see part of a memo that the employees received below, we don’t know the name of this company that the above source quotes from, but the impact of these Microsoft Exchange problems in iOS 6 are very clear and the warning to not upgrade is also crystal clear. If you own the iPhone 5 with iOS 6 then you are warned to not interact with any calendar appointments until these bugs are fixed. 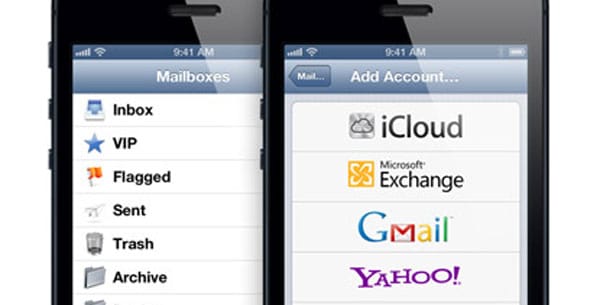 Some iPhone users enjoy using AT&T’s 3G MicroCell device to improve reception in their homes, which is especially important when you get a ready bad signal, although it seems these devices have been plagued with bugs since iOS 6. Some users are reporting that the service has broke and after contacting AT&T they explained the problem is being worked on, although there is no set time for a fix. You can read more about iOS 6/iPhone 5 issues with MicroCell here, although feel free to leave a comment if you’ve experienced any issues. 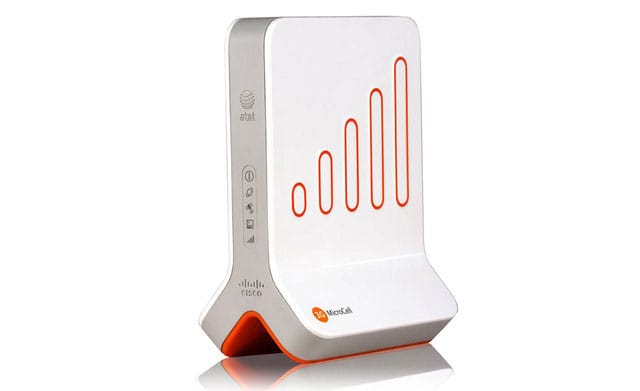 We’ve also heard about issues with Wi-Fi on iOS 6 devices and iPhone 4/4S users finding battery life draining much faster after updating, which some of PR’s readers asked Apple Store staff about these issues and the staff said they “didn’t know anything about it“. It is worth pointing out that we have extensively tested the iPhone 5, and can confirm there are no battery issues on the latest hardware.

Did you update to iOS 6 right away, or did you expect problems and are waiting for fixes? After owning 6 different iPhones now it has become the norm to see bugs after a major software update, and thousands of existing iPhone owners that don’t purchase the new hardware often say they’ll wait a few weeks before updating, which is purposely to see the expected bugs fixed. Now that iOS 6 has arrived with problems for certain users, the patient people will say, “I told you so” and are waiting for the iOS 6.1 update.

If you have updated an older iPhone to iOS 6 and have a number of problems, then you could always downgrade although this will require a jailbreak to do so as explained in this article, which should be considered at your own risk. Hit the comments with your iOS 6 problems, if you have any that is.