AT&T has so far not supported the new Personal Hotspot Wi-Fi sharing option of iOS 4.3 beta 3. But that could be about to change as they have provisioned the feature for a developer.

According to an article on AppleInsider AT&T could be following Verizon to offer the option for its customers. The unnamed developer said AT&T finally agreed to the feature on his handset after he mentioned “Verizon” on a few occasions.

Verizon have been offering its customers the chance to share a phone’s mobile 3G connection for a while now, and AT&T will surely follow.

AT&T had resisted for months before offering the Bluetooth and MMS tethering features which were added to iOS 3.0 by Apple. Before now it had no direct competition in the US so could delay these features, but now Verizon also has the iPhone. 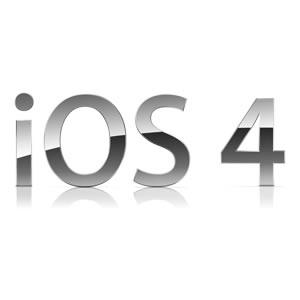 Having this feature will cost customers more with Verizon charging an extra $20 per month, and AT&T are expected to follow along the same lines with their charges.

Meanwhile AT&T officials have announced that Ohio has just become one of the first cities to get AT&T’s 4G service. Disptach.com is reporting that the company is investing $57 billion in developing its national wireless network. This included upgrading sixty cell sites in central Ohio, and raising the number of Wi-Fi hotspots in the Columbus area to 190.