Last Monday Apple made iOS 4.2 available for the iPhone, iPod Touch and the iPad; the next day that OS was jailbreaked. The redsn0w 0.9.6b4 was that jailbreak, which we offered you download instructions for. Then on Friday we offered you a Redsn0w Video Guide, which you can see here.

I wonder how many of you decided to jailbreak their iPad or iPhone, and what issues you had? I have never tried it myself, but with it now being legal in the U.S. more people are unlocking the true power of these iOS devices. However, those in the UK still do it in secret, as it is still illegal here. 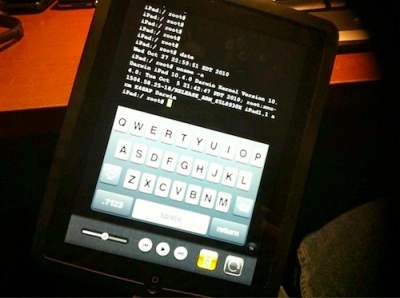 The recent iOS 4.2.1 has now given the iPad a new lease of life, but we still cannot help but think that it will soon have a successor, then iPad 2. We assume that this new device will launch in April 2011, but we have reason to believe that it could be January; we will discuss this in detail in a later post.