iOS 12 was revealed at WWDC 2018 and now we have the quick answer to the question that most of you will be wanting to know – Can my device run iOS 12, or will I need to upgrade?

The good news is that Apple made this information available very quickly and how we have a full list of iPhones, as well as iPads that will all get an update to iOS 12 when it launches this Fall.

Without further ado, you will need to own one of these to run iOS 12: 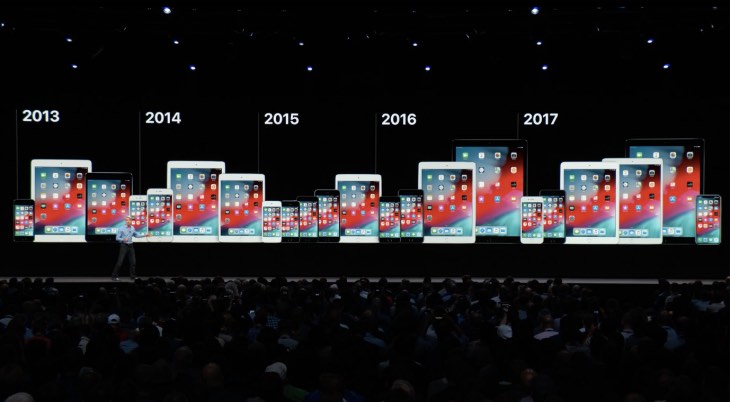 As you can see, the list is extremely impressive as it means older devices such as the iPad Mini 2 and the iPhone 5S will still be able to run the latest version of iOS despite being released back in 2013.

When iOS 12 arrives in September, Apple has said that users on older devices will notice speed increases when opening the camera, keyboard and other apps on a general basis.

Are you looking forward to iOS 12 having watched the event at WWDC?