We didn’t see any new hardware announced at WWDC as expected, but Apple has already given away some big hints about what to expect in terms of new iPads later this year, thanks to iOS 12.

The iOS 12 beta is already available to developers and as often the case, it usually provides hints about upcoming refreshes.

We knew that there were strong rumors suggesting that the next iPad or iPad Pro was going to include Face ID and a notch to match the iPhone X and now it looks like iOS 12 has confirmed that early.

Developers using the iOS 12 beta on iPad have discovered that Apple has made subtle changes to the software, to presumably accommodate the new iPad that is on the way.

These include changing the clock and date information from the centre of the screen previously, to the new top-left position of the screen – which paves the way for the Notch to take up the new position in the centre. 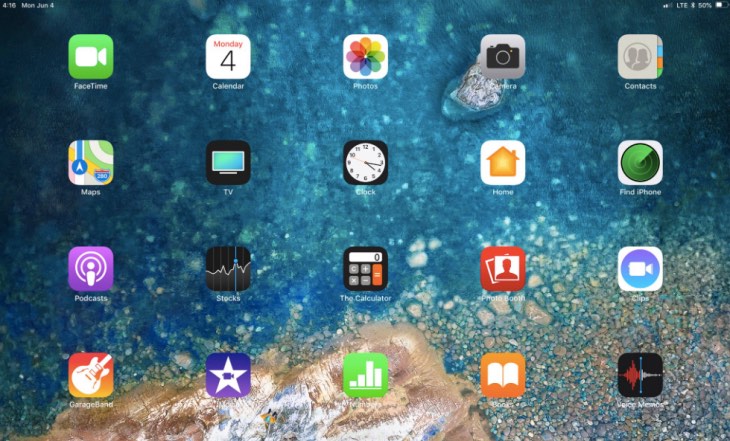 Also discovered within iOS 12 is a new setting for multiple users to use Face ID. While this wouldn’t have applied so much on iPhone X, it is a common fact that iPads are usually shared amongst family members and this could be a big clue that Face ID is coming to the new iPad Pro.

Finally, iOS 12 beta users on iPad are also able to access the home screen with a simple swipe up, which again gives a big hint that the next iPad won’t feature a home button. This will bring the device in line with the iPhone X and all three clues are big signs that the next iPad is going to be a significant upgrade.

Are you looking forward to the 2018 iPad lineup? Let us know what other features you would like to see in our comments section.