The third instalment of iOS 10 public beta was released yesterday, and so just a day after the fourth beta for developers. As always, the latest version is meant to bring with it various improvements, and this one was no different. However, while there are some noticeable speed improvements, and improved 3D Touch actions, it would seem that iOS 10 public beta 3 has not fixed battery issues for some.

We have heard from some Product Reviews readers that all is fine, and that their battery life only lost 2 per cent during the night when they went to sleep, but many of our other readers have had a hard time believing this. This is merely because so many of them have found the battery drain to be just as bad with iOS 10 public beta 3 and hope that public beta 4 will be able to finally resolve the battery life problem with iOS 10. 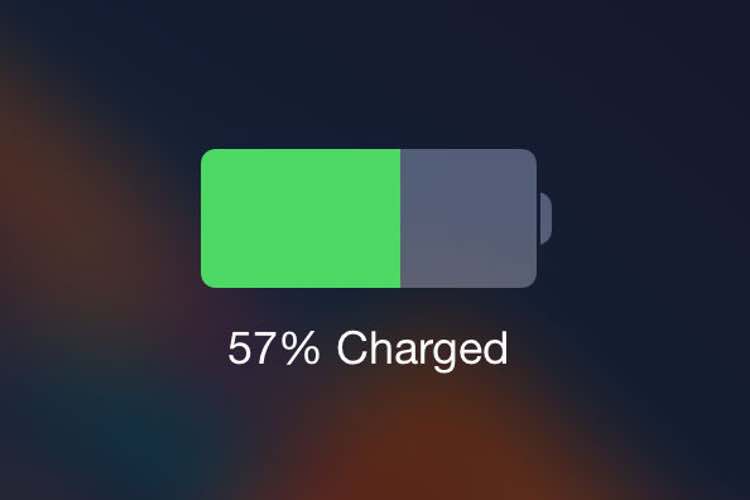 There have been an increased number of users complaining that things are far worse with this beta update, not only with terrible battery drain, but also iMessage is still buggy within Safari. There are still issues with Bluetooth, where it can be hit and miss to get Pair; and let’s not even discuss the Storage drain issues.

Some people have had issues with the Weather Channel app as well, although we do find that if you delete the app, and then reinstall it, this should resolve the crashing issue.

What we do find so funny is how people are complaining so much about these issue, especially the battery drain problems. However, we just have to keep reminding them that iOS 10 is still in beta and so you should expect these teething issue. You should only have the right to complain once Apple finally releases the full release version in September where there are bugs. We say when and not if because it is inevitable that there will be a few bugs.