Well, the WWDC 2016 keynote countdown is into its last week, and so we will soon learn just what it is Apple has in store for us. Ok, so we know that iOS 10 and OS X 10.12 or macOS will be revealed, but there is also rumours that watchOS 3 could also be announced.

Not only that, but we could also see a new version of tvOS, which would be very welcome, especially as Apple have already made some vast improvements to their TV device, which has the best features yet. Apple Music also looks set to come with an overhaul, which we know many of you believe is very much needed. 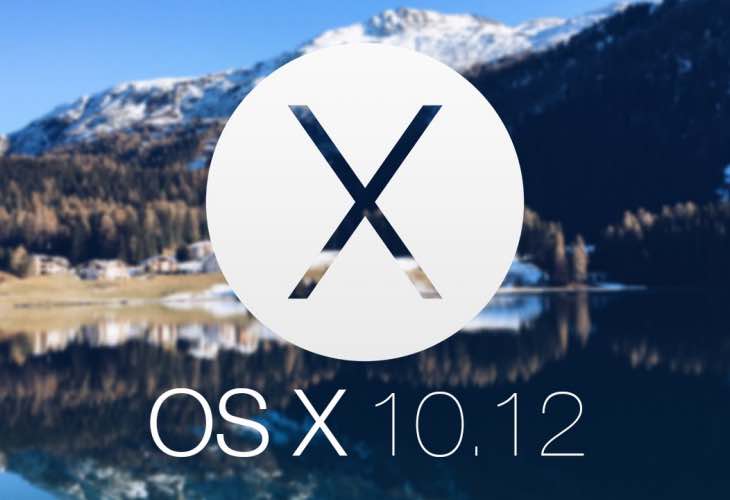 It’s certainly going to be an interesting event if you are a developer, as Apple now has four operation systems for them to work on, it really is a great time for those people.

We do still think it is funny that many websites are claiming that Apple will release their 2016 MacBook Pro update next week during WWDC, even though they know full well that its all about the developers and those platforms we mention above.

Even though Apple has not offered any details about what they will reveal next week, it’s obvious what it will be about. However, that’s as much as we know because they never let anything slip, although we do have a few ideas of what to expect from iOS 10 and OS X 10.12, or so we assume anyway.