As with all beta version, iOS 10 is suffering from a few problems, but this was to be expected. The good news is that Apple has around 3 months to iron out all the bugs in time for its full public release in September – well that’s the most likely month for the new mobile OS to be released.

While there are already several iOS 10 beta 1 bugs, the biggest problem has to be that iOS 10 beta drains the iPhone 6s and 6s Plus battery life much faster than when running on 9.3.2. We saw a very similar thing happen last year when the first iOS 9 beta was released, and Apple did manage to resolve the issue with the next beta.

A few Product Reviews readers have already been in contact to share their issues, such as one guy saying that his iPhone 6s went down to 79% battery life with minimal usage, whereas at that stage with 9.3.2 it would still be around 88 to 95 percent. 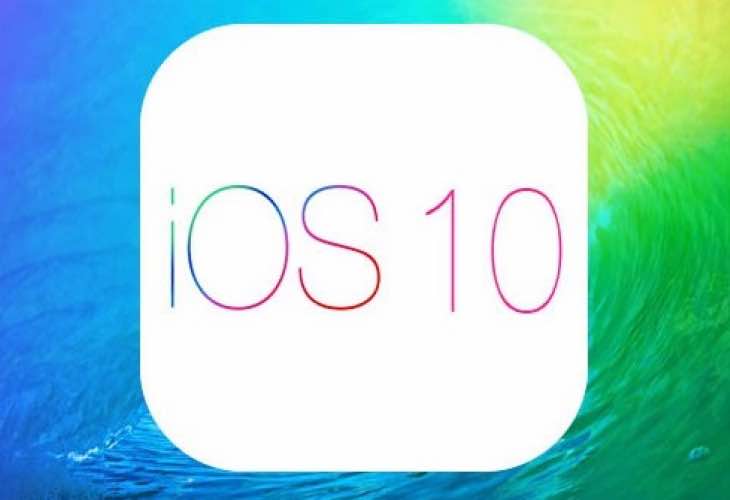 Another reader said they went from 100% right down to 50% in the space of half an hour. That is a signifiant jump and we feel this has something to do with that person using the OS far more than usual to see just what has changed with iOS 10 – and this is more than likely the story with many of these battery drain cases.

Having said that, some users have actually said that most of these battery drain problems are more to do with mis-reporting battery percentage. There are cases where the phone is still around 30 percent, but after crashing and restarting the percentage would then show over 40%. Whatever issues you are having, this is always to be expected with the first couple of betas.

Have you had any issues with the battery life since updating to iOS 10 beta 1?