Well, iOS 10.1 went live around 12 hours ago and so far most people are happy with the new features. However, as ever there are a minority of users experiencing a few issues, and one that always seems to rear its ugly head is with WiFi.

It’s for this reason why we are not surprised to see people complaining about iOS 10.1 WiFi problems, and most of the issues seems to be within the Facebook app. It seems like most versions of iOS over the past couple of years seems to have an issue when using the Facebook up through Wi-Fi, as they get that dreading spinning wheel. 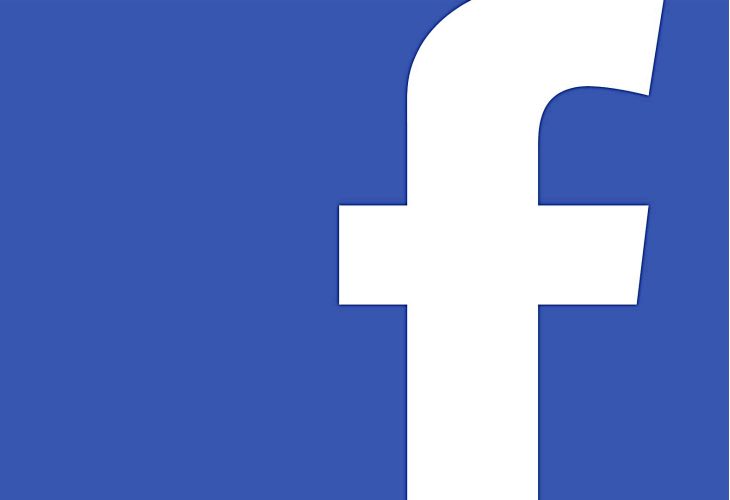 There are already calls for Apple to finally get on top of this issue, and fix it by releasing iOS 10.1.1 sooner rather than later. However, we have to stress that this is not a widespread issue, and neither has those general Wi-Fi problems that do seem to persist for a small percentage of iOS users.

Most people tend not to have an issue with Wi-Fi, although those that do seem to have a terrible time with Facebook loading stories, and find that they have to turn wireless off so that it can load up new stories via data.

That’s not all, as videos will often stop playing while watching in the Facebook app as well, and this happens no matter whose wireless network you are on. The affected people do have a genuine issue because this has happened since the iPhone 6 and through various updates. They even bought a new iPhone 7 and run it as a clean install, and so no backup, and still the WiFi problems persist for them.

Have you had this issue before, and if so have you come up with a fix, seeing as though it does not seem to be a widespread problem?