Apple is currently working on iOS 10.1 and macOS Sierra 10.12.1, both of which are currently part of the beta program for developers. We know that they are almost ready for release because the version of betas are rather high now – well that and the fact an Apple event looms.

Now, most people would assume the iOS 10.1 and macOS Sierra 10.12.1 release date will be on the same day as the event, so October 27, but it might not be as simple as that. While we do not have a precise time for you, there are a few reason why these updates might actually happen a couple of days before instead. 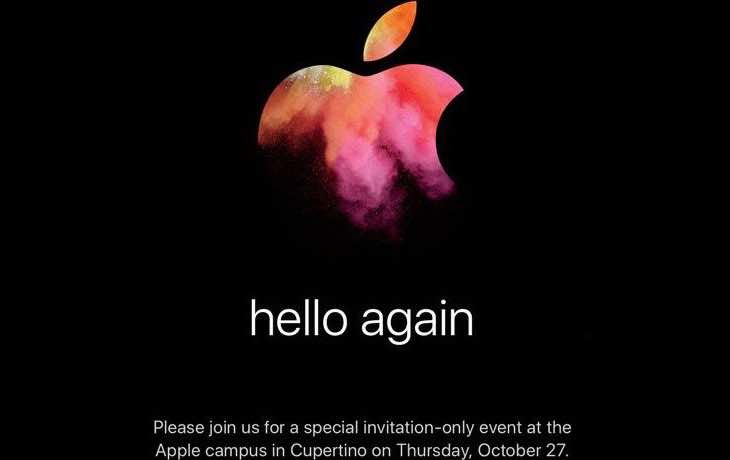 iDownloadBlog has come up with a good reason why they think both these operating systems will receive their updates on Oct 25, and that’s because Apple Pay is set to be released in Japan on October 25, and the fact Apple Maps transit directions are already live for beta testers in Japan on both iOS 10.1 and Sierra 10.12.1.

They believe that if Apple wishes for Japanese customers to start using Apple Pay as a way to purchase railway tickets via the Suica payment system will also want to give them the ability to look up their transit directions using Apple Maps as well, and so timing is key.

Do you think that Apple will release these new versions on October 25, or what until after the October 27 event?
Make sense?