We know that when Apple releases a new version of its mobile operating system there are always issues that seem to take a while to resolve. However, it’s also worth noting that not everyone suffers the same issue, and so you do have to remember that it could be an issue with your device, or more to the point, some dodgy app that affects the way your iPhone works.

Having said that, there is a growing number of people with iOS 10.1.1 installed that are reporting battery issues, with their iPhone 5s and 6 devices. With this being the case it does seem as though it’s more of a software issue because there are no reports of the iPhone 6s or 7 having battery drain issues (apart from the known repair program), and so more down to a specific hardware problem. 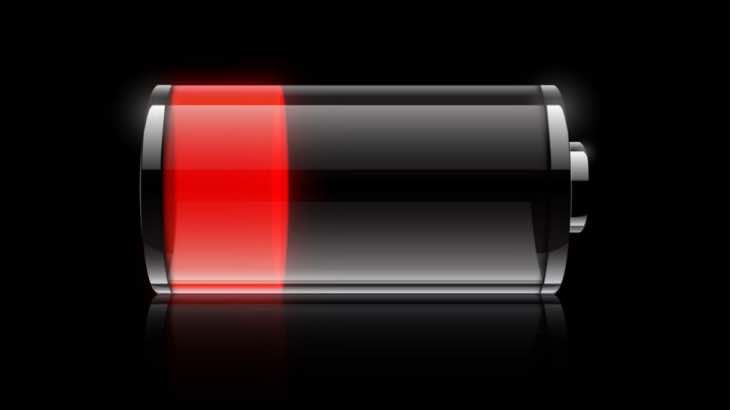 It’s for this reason why Apple needs to offer those people an idea of the iOS 10.1.2 release time schedule because of their iPhone devices suffering from unexpected battery drain. The thing is, this only started happening to people after the current version of iOS was installed, and therefore it has to be the software, or so you would think.

We have already heard from some of our readers suggesting that their battery is unable to last a whole day, which they could do before, and that the first 50 per cent will drain very fast.

Ok, so we know there has already been an issue with some iOS 6s handsets that required to have their batteries swapped out, but we do not think the two are linked seeing as though this was not an issue before the iOS 10.1.1 update.

Are you having battery drain issues with your iPhone since the latest iOS update?