We were very surprised when Apple rushed out the first update for iOS 10, 10.0.1 on the same day as its release. Well, we already have confirmation of iOS 10.0.2, and that it’s more than likely going to be imminent. 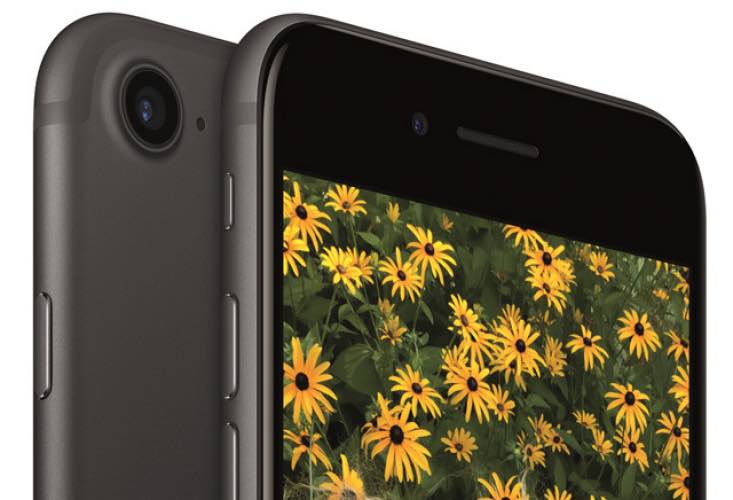 Thankfully we have not had this issue, but when they have been plugged in for a while users have been unable to use these headphones in their iPhone 7 and 7 Plus devices, or more so the volume controls, pause, play and to also activate Siri. Apple have said they are currently working on a fix, and so we have to assume that its release will be a very quick one, seeing as though this is a very serious issue and they need to justify removing the headphone jack, which has been very reliable.

However, this is not the only issue for iPhone 7 and 7 Plus users, as it seems iOS 10 is causing some Airplane Mode issues, where if it is turned on then off, people have been losing cellular access. Some people find that rebooting their devices gets around the issue, although happens once you turn the feature on and off again.

What other issues would you like to see fixed with iOS 10.0.2?