The invitation for Apple’s October 2014 event has arrived and after hinting at this possibility earlier today, we now have the invite in flesh for our readers to look over, although this one hints at some products as well.

As you can see, the Apple special event invitation sets the date for October 16th 2014. It will be held at the Cupertino Campus, in California, and will start at the regular time of 10AM PST. The day this falls on is a Thursday, which is certainly not a regular day for Apple to hold events.

In just over a week, we will see exactly what Apple means by “it’s been way too long”. These are the words on the October 2014 event invitation, but what do they mean? Personally, we don’t think this is to do with a Mac Mini or iPod touch 6th generation. 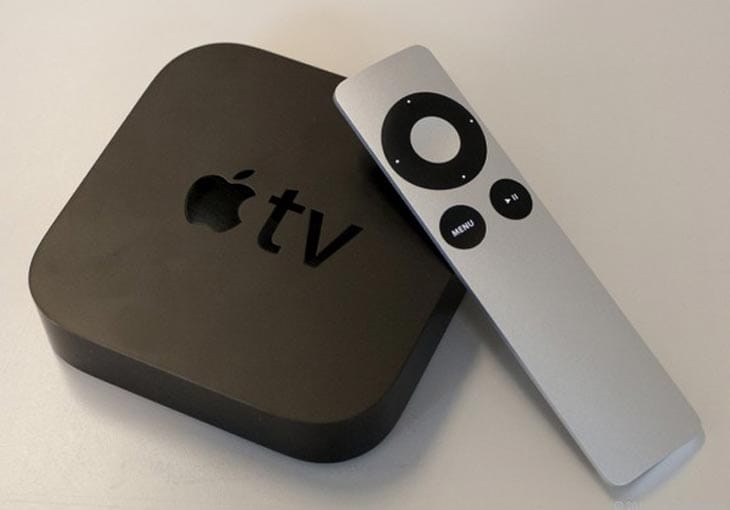 Don’t get us wrong, we’d love to see the new iPod touch 6G finally launch, but this is very unlikely. What else could Apple be talking about in regard to it being “way too long”? We think they are speaking about their Apple TV, and of course this means a 4th generation model following the Amazon Fire TV releasing in 2014 with many features Apple fans wanted.

You will be seeing new iPads, but Apple wouldn’t refer to these as “it’s been way too long”. We expect an iPad mini 3 and iPad Air 2, although the wait for a new iPod touch and Apple TV has been over 2 years. It’s the latter product that really needs an upgrade after competitors have pushed ahead with better hardware.

What’s your thoughts on the invitation for Apple’s October 2014 event? Also, what do you think the words on the invite hint at?