A few days ago it was announced that the Obama administration wanted to help make a number of improvements for when it comes to the Internet, and wanted to launch a new ID system. It is hoped that this would help reduce the risk of fraud on the Internet, which has now become a big issue for not only the U.S. government, but also other governments around the world.

Having one main Internet identity is something that will take a while to implement, and according to James Sterngold from Business Week will just be a voluntary service and will be maintained not by any government department, but by private companies instead. 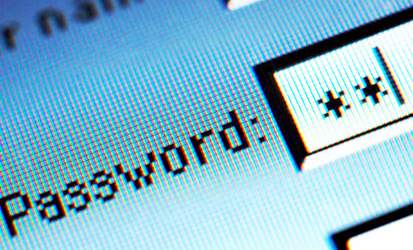 A number of high profile companies have already offered their support for the new Internet ID service, such as Verizon, AT&T, PayPal and others. The idea of being able to sign into one place and then access a number of other services that you have joined, such as banking, or even online shopping raises a number of questions.

It is all very well and good not having to remember a huge number of login and password details and be able to access a number of services with just one main login — but could this not make it easier for a thief, as they will gain access to all your details from just one place?

CNET News has been talking to Commerce Secretary Gary Locke and believes that there are still a number of privacy concerns with such a system, but would you agree with that assessment?