For years Intel has been the number one chipmaker, and still is but Samsung is in second place and has been able to adapt much better than the former in a new market that uses the chips for not only smartphones, but also tablets. So how can Intel ever compete when they do not even have their own devices to put their chips in?

Samsung not only supply chips to other brands, such as Apple but also use it in their own devices. One such device is the recently released Galaxy Tab and the soon to be released Gloria Tablet, as well as a host of their smartphones. Brooke Crothers from CNET News believes that this is something that Intel will not be able to compete with, so how can they keep onto that number one spot? 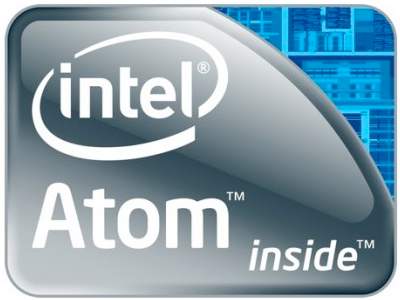 Crothers even points to the fact that Samsung is in an even better position, as they have a tablet device that is going toe-to-toe with the iPad, and some would say that it is better than Apple’s tablet — not sure that Apple fans would agree with that?

However, Mark Hachman from PC Mag reports that Intel has a plan for 2011, and that is to introduce 35 tablets using their Atom processor. They will also have a number of smarphones using this low-powered chip, but they still hold on to the fact that it is the netbook that will help keep sales of the Atom processor healthy.

You have to admire Intel for sticking by the netbook, but surly 2011 will be the year of the tablet? Samsung seems to know this, let us hope that Intel catches on before it is too late. Although let us not forget the fact that Intel also has to fend off Qualcomm as well.