Having said that, what these new CPUs are good for is overclocking, as they can be overclocked up to 5GHz, which is rather impressive when their base clock speeds are 4.0 GHz and 3.5GHz for the Core I7-6700K and i5-6600K respectively. 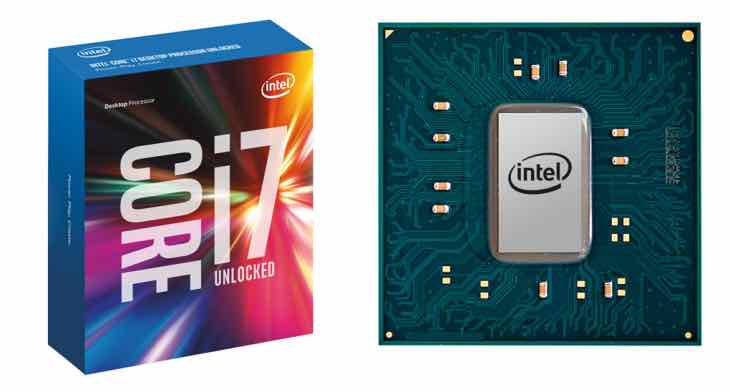 The reason for such impressive overclocking is because the use of smaller transistors, which is 14-nanometer, the same as the low-powered Broadwell processors. While this is great news, the bad news is that those of you waiting for Cannonlake, which is a 10-nanometer chip has been delayed for a while.

As for the Intel Skylake desktop Core I7-6700K and i5-6600K processor prices, these are $350 for the former and $243 for the latter, although we suspect that prices could be lower as retailers vie for your custom.

Let us hope that Skylake will be more successful that Broadwell, which for many was seen as a dud. Having said that, this is not really much of an upgrade, and so only time will tell if Intel has got it right or wrong with its new CPU.