Hearthstone is an amazing game and after the successful launch of the Curse of Naxxramas expansion, attention has once again turned to the missing Hearthstone iPhone and Android release dates.

Unfortunately, there is still no sign of an official status update from Blizzard. The last we heard on both ports was that they were still in development and still on target for a launch before the end of 2014.

Now though, we are seeing increased movement on the underground scene from those who are now taking matters into their own hands. We knew that Hearthstone on iPhone was possible with remote software apps that sync the iPad version, but now it looks like there may even be a way to get Hearthstone on iPhone 6 and iPhone 6 Plus up and running. 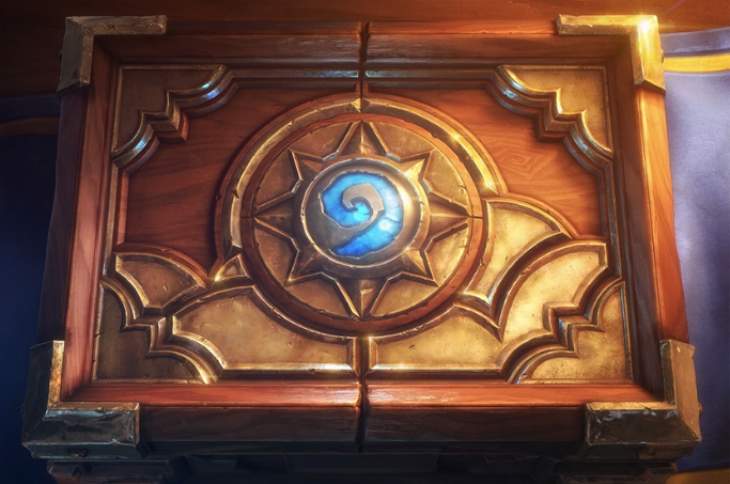 There is an ongoing thread over at Reddit, which gives users an in-depth guide on how to play Hearthstone on iPhone. This tutorial is constantly being updated with new information from those who have tested it and confirmed it to work.

Now, there are reports that it could also be theoretically possible to use the same method to play Hearthstone on iPhone 6 and the larger Plus model.

After all, the iPad version is running on a larger screen so there wouldn’t be any special circumstances to get the same trick running on the increased 4.7-inch iPhone 6 display, as well as the 5.5-inch iPhone 6 Plus.

Ideally though, we all want to see Blizzard uphold their promise and release an official version of the game. Let’s hope that official development for the new iPhone models do not cause an extra delay either.

Have you had any luck getting Hearthstone app running on the iPhone 6 or iPhone Plus, using the guide over at Reddit or a different strategy?