Instagram has rolled out a large update for their Android app which brings a large visual overhaul as well as a variety of new features. Instagram update 5.1 is live for the Android platform and will be refreshing to users who have not had one for around 2 years.

The flagship feature that this app update brings is Instagram Direct, a new way to share video messages and photos with your friends. Rather than traditionally post content to your account, you can now share certain images and clips directly with selected people. The icon has been implemented at the top right hand side of the app, iPhone owners will already be familiar with this Instagram Direct.

The improved design that the Instagram update has brought to Android will give a new look and feel to users. The previous interface had become stale and outdated, the redesign makes the app feel more streamlined and functional. The edit tab has also had some work done to it, making it easier to customize and enhance your photos and videos before you upload or send them. You can downlaod Instagram 5.1 free from the Google Play Store. 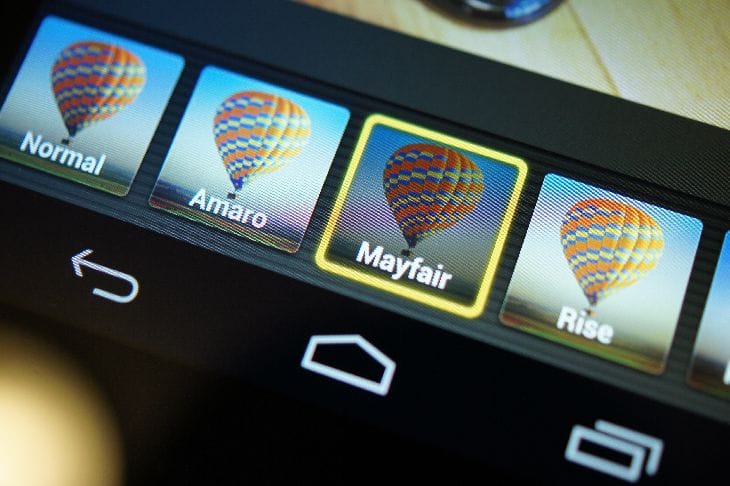 Since the update went live thousands of Instagram users on Android have left very positive feedback, with 5 stars being dished out like nobody’s business. There seems to be a lot of reviews left by Sony Xperia owners, who are especially pleased with all of the new interface and feature upgrades.

There has unfortunately been a small amount of users experiencing issues with the app early on, a Samsung Galaxy Ace owner has claimed that they are unable to post videos through the app. Have you had any issues since downloading the Instagram 5.1 update for Android?

Let us know your thoughts on the redesign and new features by leaving a comment below.