There could soon be a new Instagram update for iOS users, although this looks to be an automatic one that you do not need to take any action with. We say this because a screenshot was leaked that shows a “plus” button. The button has since been removed, and so it would seem that Instagram are playing around with a few things, and so an update could be imminent.

According to TheNextWeb, when the button was pressed it then spend up the iPhone camera roll, which is more than likely to allow you to upload photos, although nothing happened because this was updated by mistake and quickly removed. 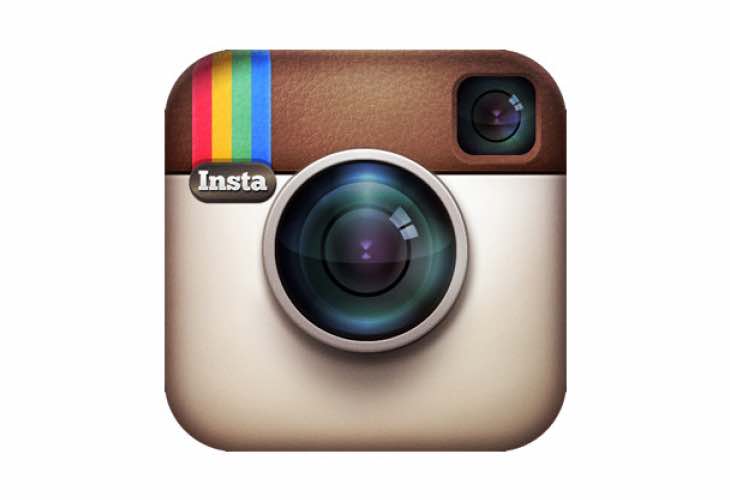 It’s annoying when companies such as Instagram do this, as it keeps you guessing about what is about to be updated – although it’s one way of building up hype before its updated.

There has, however been speculation that the new button could allow for users to repost select Instagram photos on their account, which is something that users have needed to use third-party apps for – and so this would certainly be a welcome feature.

If Instagram is to bring this new button feature to iOS, then we have to wonder what is taking so long, and when are we likely to see it go live?