One of the most simplistic apps we’ve ever seen on the iPhone and iOS devices is Instagram, which is being sort after by Android users thanks to simple filters and a growing community. When you first open the app you’re forced register and at first the effects you can add to photos seem extremely limited, although this hasn’t stopped the popularity on iOS.

Seasoned users of Instagram state the selling point is putting “simple effects on pictures and have it seen by millions“, which makes some people feel like an artist in a couple of clicks. This is the very point that frustrates some professional photographers with years of experience, and these pros have had to learn every aspect of their trade. In the modern age you’ll see some pretty amazing photos featured in news reports that are created by amateurs, which in some cases have been created with apps like Instagram.

Innovation vs. old school thoughts — some of our readers would quickly point out that this is technology and change for you, and it’s not the first trade that has been affected by technology. The popular Instagram app for iOS has helped thousands of people share masterpieces with a massive community, and these images are being used on blogs and by mainstream media but is this good for the industry and reader?

One professional photographer that has traveled around the world capturing the moment for news organizations is Nick Stern, and in a special feature he has explained why this change in news photography is not good for the industry. Stern explains that photographers have lost their job for changing images in Photoshop to make them more dramatic, and he points out that these apps are doing something that is just as “unethical” in his opinion.

Have you ever submitted photos to a news outlet? From the London riots to civil unrest in Europe and the Middle East, we’ve seen photos and videos submitted within minutes to the biggest names in news and while they cannot always be independently verified, online news websites feature them to show what’s happening around the world the moment news breaks. Using popular apps installed on these phones enable the average user to add effects to their photos, which can alter the image to look like it was taken with expensive filters and lenses.

There are many more reasons why these digital effects bring distaste to the mouths of professionals, but when you think about the money they spent on the latest equipment, the years spent learning the trade, and not to mention waiting for the light to be just right for the perfect shot it’s easy to understand their feelings. You can read Nick Stern’s full rant in this article, and we’d love to know your thoughts in the comments below.

The success on iOS is one sign as to why the Instagram app for Android can bring much of the same, and an opportunity for millions of Android owners to become news photographers. It’s pretty obvious that most people will never submitted any photos to news channels, although with more apps like this on Android it will certainly increase Hipstamatic and Instagram-style pictures sent to the media. 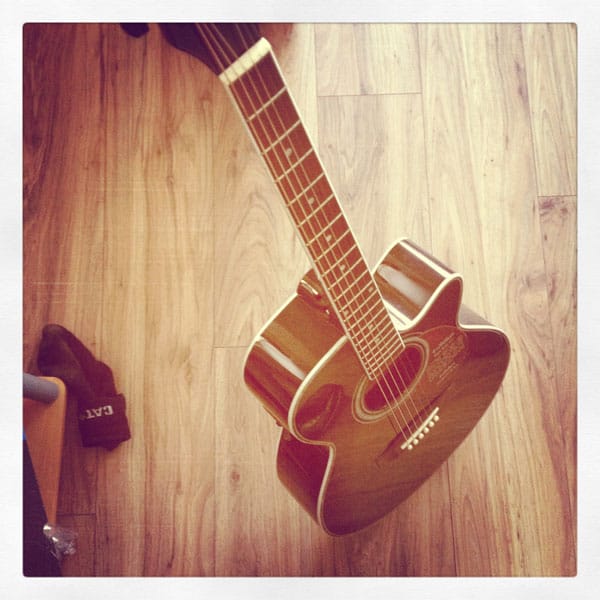 How good is the Instagram app really? To get an idea you should visit the official Instagram website found here, which includes photos taken with the app and these also showcase a number of effects. We’d love to hear your thoughts on Instagram and if you’re an Android user, do you want the app?

The first video below showcases the free Instagram app and gives you a little insight into Instagram’s main features. We’ve also included another hands-on video with StreamZoo that is an app a lot of Android owners are raving about, which aims to be an alternative for Android users, but we’ll let you decide if it’s good enough to stop you thinking about Instagram. It’s worth pointing out that StreamZoo has a 4.5 star rating on the Android Market Place and has been rated on by over 3,400 users.

We’d love to hear your thoughts on professional news photographers and how some of them feel unhappy with the way photos are making their way into the news with app effects, and also how important you think it is to get Instagram on Android?