With the school holidays now with us there are many ways to keep your kids occupied, but if they just like to go out in the backyard for a bit, and then come in and watch some TV, then it might be time to pick up a new model. You do not have to pay the earth for one either, and the Insignia 40″ Class LED 1080p HDTV is a fine example of that.

That’s right, you do not have to break the bank to own this television, as it’s one of the cheapest 40-inch TV models on the market, as it retails for just $179.99 at certain retailers – although Best Buy does seem to be the better option here.

Don’t expect too much for your money, as the Insignia NS-40D510NA17 does not come with any Smart TV features, and so you are getting a very basic model, although this is not an issue if you already have a streaming stick, or if you just want to connect a DVD or Blu-ray player to it. 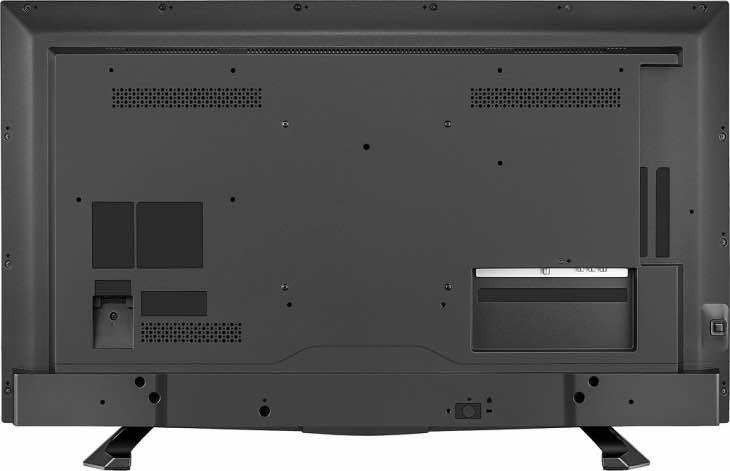 As you would exepct, the specs and features will not blow your mind, although this has not stopped some very positive Insignia NS-40D510NA17 TV reviews from those that have purchased one from Best Buy.

There does seem to be a huge amount of satisfaction, with hardly no negatives because they know not to expect too much considering how cheap it is.

From the 74 reviews this TV model has scored an average of 4.5 out of 5 stars, and has rated this a perfect second TV, and so ideal for the bedroom.