One tablet that may have gone under the radar but is sure to be very popular this month is the Insignia 8-inch Flex tablet. For those that already have one eye on picking one up, we can now offer you a Insignia 8-inch Flex NS-15T8LTE Tablet review to see how those specs to compare to other budget tablets on the market.

Compared to other tablets in the ‘budget’ range, you’ll be pleased to see that the Insignia 8-inch Flex LTE tablet specs are fairly impressive and better than what you would get with other low-priced products.

For example, it includes a quad-core 1.6Ghz Rockchip RK3188 Cortex A9 processor combined with 1GB of RAM for an impressive performance out of the box.

There’s also 8GB of internal memory which is very limited but this is alleviated quickly with the option of 32GB via Micro SD card. Other features rounding out this nice tablet include a WXGA 1280 x 800 resolution on the 8-inch display, a 5MP rear camera and a pleasing 2MP on the front – usually most front-facing cameras only offer 0.3MP remember. 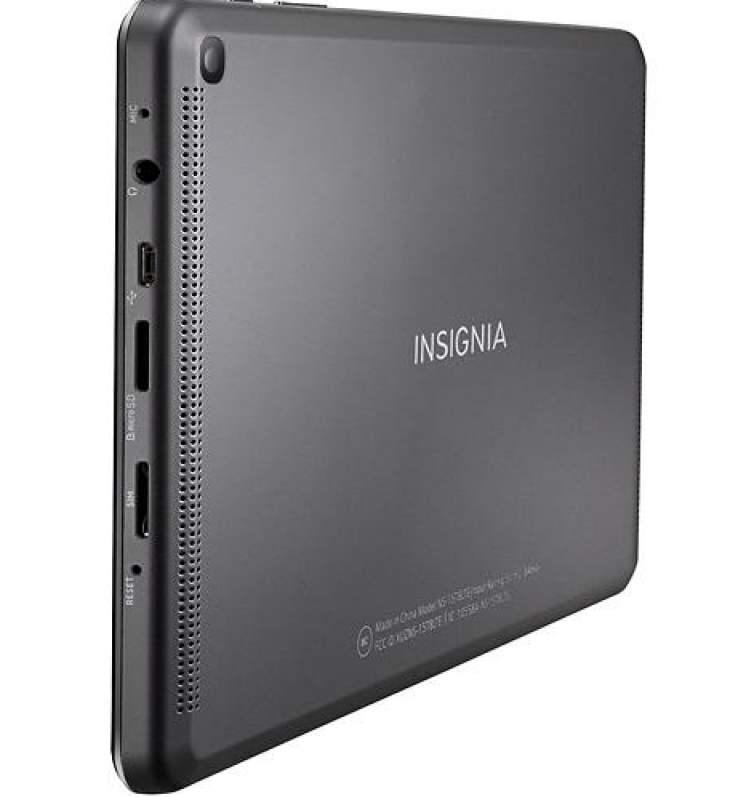 We can also confirm that this tablet is officially endorsed by Verizon and as such, it contains 4G LTE built-in for super fast download speeds and web browsing on the go.

It also goes some way to explain why the hardware specs are so impressive, as Verizon wouldn’t want to offer an official tablet that is going to gain criticism.

We’re very impressed by the tablet looking at those specs. It’s a brand new model as well in 2014, so as a result there isn’t a Insignia 8-inch Flex NS-15T8LTE Tablet review just yet sadly.

If you are interested in picking one up though, you can do some further reading by checking out the full tech specs list here and also download the Insignia 8-inch Flex 4G LTE tablet manual here in PDF if you want an even closer look.

Is this one of the best so-called ‘budget’ tablets that you have seen so far? Let us know if you are considering a purchase. Insignia are generally known for their TV models, so what are your thoughts on the company venturing into tablets as well?