If you’re a fan of movie director, screenwriter and producer Guillermo Del Toro, you may have already heard that he has been working on a video game. We now have even more good news, as it appears that the game — titled InSANE — has now received its very first teaser trailer.

According to a recent report at computerandvideogames.com, the game’s first teaser trailer made its debut at last night’s 2010 VGA ceremony in Los Angeles. Although we weren’t given much information about the upcoming horror game, we do know that it won’t be here until 2013. 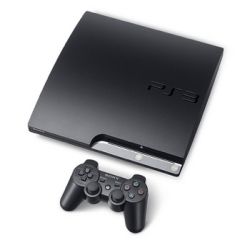 We also know that the InSANE game is being developed by Volition, who are the people behind the Saints Row and Red Faction video game series. As reported by David Hinkle at joystiq.com, THQ’s Danny Bilson recently stated on Twitter that Del Toro and THQ have been working on the game together for six months now.