Some of you may think it is a little too early to even be thinking of the HTC One M10 release date, the phone maker has already announced that they are ready for some big changes when it comes to the design of their next flagship handset in 2016.

Innovative HTC One M10 — The company has said that when they introduce the new M9 successor next year it will be very different, as it will come with an all-new design, rather than a recycled one. That’s not all, as the 2016 version of this flagship smartphone will also sport innovative features – whatever that means. 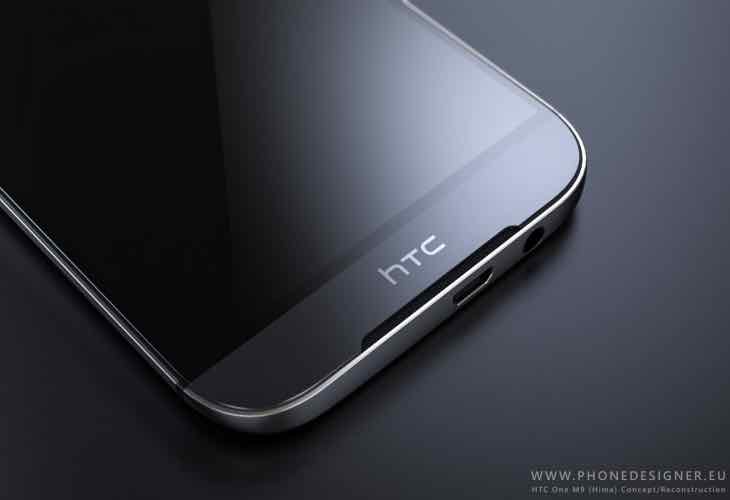 It’s clear that many of you are now bored with the current design, which is reflected in HTC One M9 sales, although it is not clear what sort of design HTC will go for. We already have a couple of concept images above and below thanks to phonedesigner.eu, but are these concepts radical enough, or just a minor deviation of what we currently have?

Whatever happens, HTC needs to come up with something special, as the Samsung Galaxy S6 and S6 Edge is annihilating the M9 in terms of sales, and if things don’t change drastically, then the M10 sales will not do very well against the Galaxy S7 either next year.