Buick was once known for having overly large vehicles where the driver would feel as though they were onboard a luxury liner. The reason for this was because they were large and comfortable, although there was a downside, as the driver would not feel at one with their vehicle.

How times have changed, because like many other US car brands, Buick has realized that peoples needs have changed, and so over the past few years they have designed and developed new vehicles to meet these changing demands. 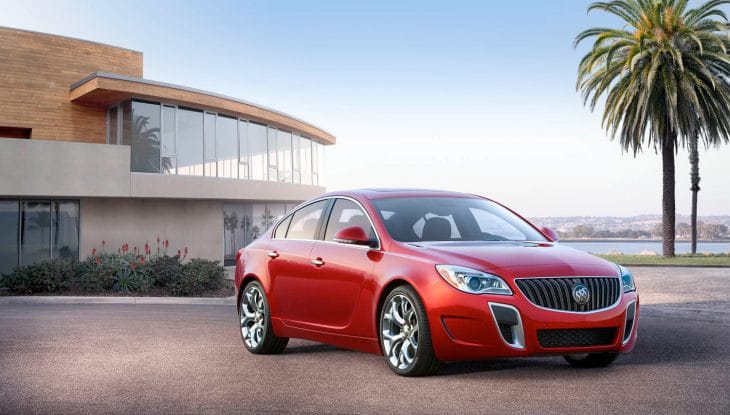 The 2014 Buick Regal and Enclave are fine examples of this, as these are both innovative new models. We already know what to expect in terms of features and exterior design with the new Regal and 2014 Buick Enclave exterior, as they are very similar to that of the previous models. 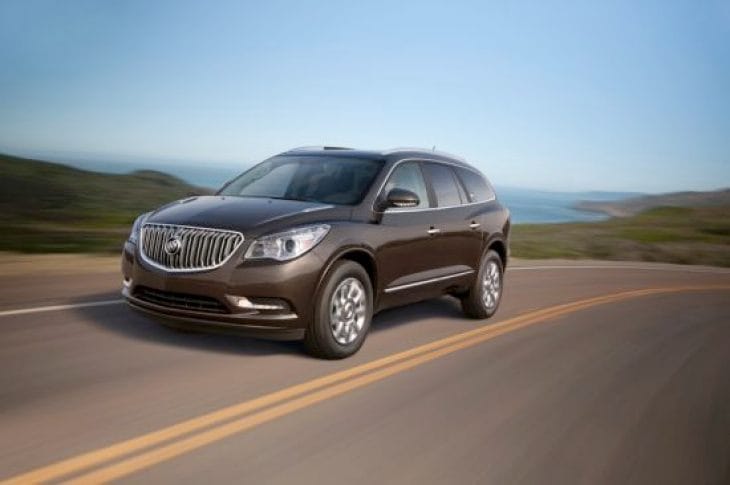 The main 2014 Buick Regal specs are a 2.0-liter turbocharged four-cylinder engine and a 2.4-liter unit, with the former offering 18 percent more power over its predecessor. Safety has been vastly approved, as has the entertainment technology inside. Full specs can be seen here, or in the video review below.

As for the 2014 Buick Enclave specs, these include a 3.6L V-6 VVT DI producing 288 horsepower, a choice of front-wheel or all-wheel drive, and 6-speed automatic transmission. The full specs are available on the Buick website, but we can tell you that the changes will build upon what made the 2013 model so good.

Are you happy with the direction that Buick are going in with their vehicle design, as well as the improved safety features?