For those that are eager to see some Injustice 2 gameplay, we have a reminder that NetherRealm Studios has scheduled a live stream and we have the important start times for when the event will begin.

It means that this is the very first chance to get a glimpse of the initial Injustice 2 roster list and find out which Injustice 2 new characters are in the game.

The event starts at 5pm Pacific, 8pm Eastern or 1am UK time on June 11 and you can watch directly below with the embedded Twitch player that we’ve included. 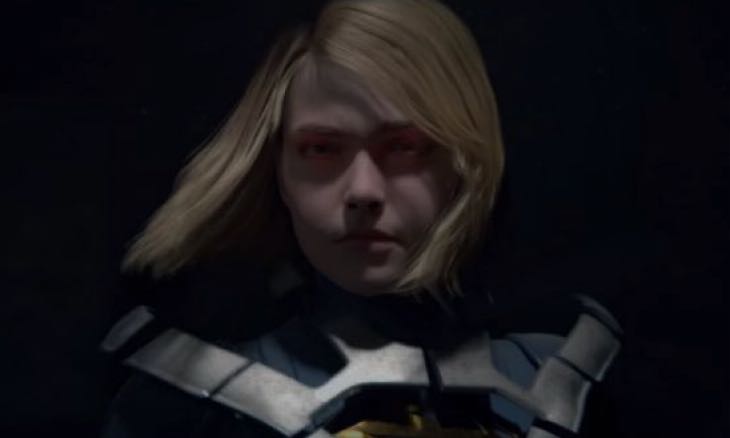 Injustice 2 character list so far: We do know that as of now, the Injustice characters confirmed in the game so far are Flash, Superman, Batman, Aquaman, Supergirl, Atrocitus and Gorilla Grodd.

Some of you have probably never heard of some of the characters, but it’s nice to see that NetherRealm are thinking outside of the box as it’s going to mean a very diverse roster when the game is ready for launch.

What other characters do you want to see? Leave your comments below and tune into the live stream on Sunday to see more!