We knew that Microsoft was planning the Redstone update, and that they would detail its progress during the Build 2016 keynote yesterday, but they did surprise a few of us with the Windows 10 Anniversary Edition.

It was back in November when Windows 10 received a huge update and while we knew that Redstone was going to bring some more new features, we never assumed the improvements would be this good – although this is a matter of personal opinion.

We know that the biggest focus of the update will be Windows Ink, which is filled with some intriguing features and the improved security features. However, there are those that have already started to offer their own initial reviews following the keynote, by saying this update is little more than just useless fluff. 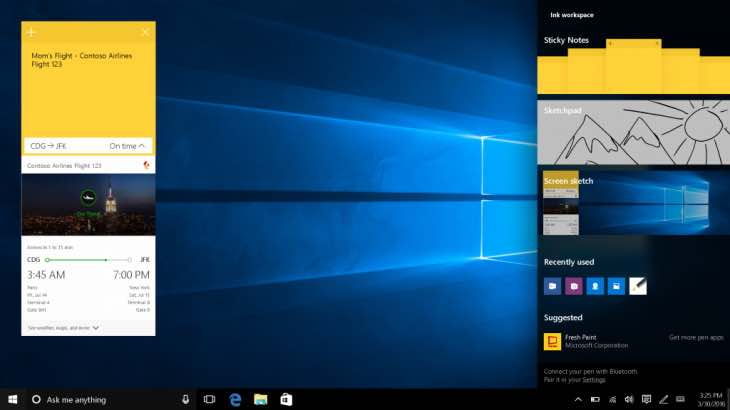 There are those that would say Microsoft should have a revamped file explorer with tabs and a decent mail and calendar client, rather than one that is shipped with Windows 10. But again, this is down to a select few that have a different opinion.

In answer to one of those concerns though, Microsoft are working on a total update of file explorer, although they are unable to elaborate on its schedule yet.

No mater what platform you have, there will always be haters, and so we just have to wait and see what the final touches will be once this new update is released during the summer.