We have been discussing the HTC One M9 over the past few weeks, seeing as though the handset is expected to make an appearance during MWC 2015 in March. There have been several leaked images and while we have said they should be taken with a grain of salt, there is more than meets the eye here.

The HTC One M9 images we have seen were fake and were in fact planted by HTC in order to distract people. They thought if people assumed the updated model was to look very similar to the M8, then they will be very shocked by its new design. 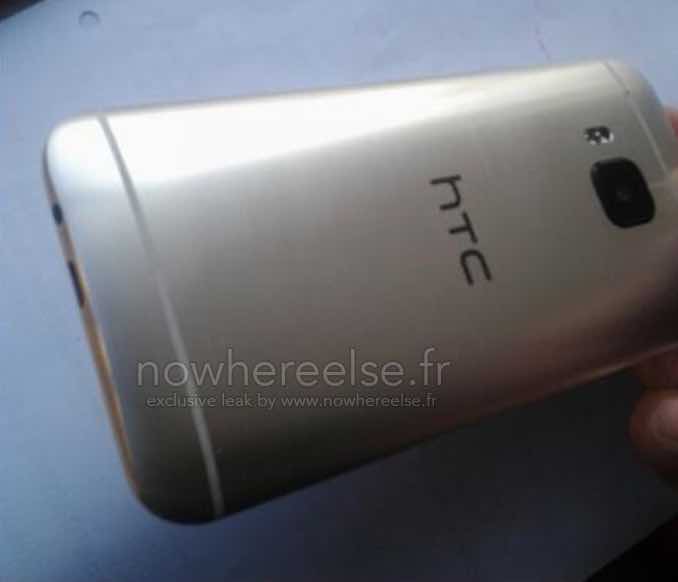 We already know that the M9 will look a little like the M8, which isn’t a bad thing, but there will be some changes in order for it to stand out against the outgoing model.

Techno Buffalo said that while the images are not the real deal, the HTC One M9 specs that have leaked are said to be legit, which we have already discussed.

You have to admire HTC for playing us like that, as it is a great way to market a new product long before it has been announced. People will go to its unveiling and not assume much, only to be shocked that all was not as it seemed — you have to love it.