In the video below this article you will see Apple’s iPad Mini 2, also known as the Retina iPad mini, playing Infinity Blade 3 over 4 minutes of gameplay. When it comes to graphics on the iPad, the Infinity Blade franchise has stood out from many games and Apple normally features this game when they launch new hardware.

The Retina upgrade on iPad Mini second generation was a feature that some buyers called a deal breaker, so seeing this update deliver an improved display made it a no brainer to purchase the iPad mini 2. 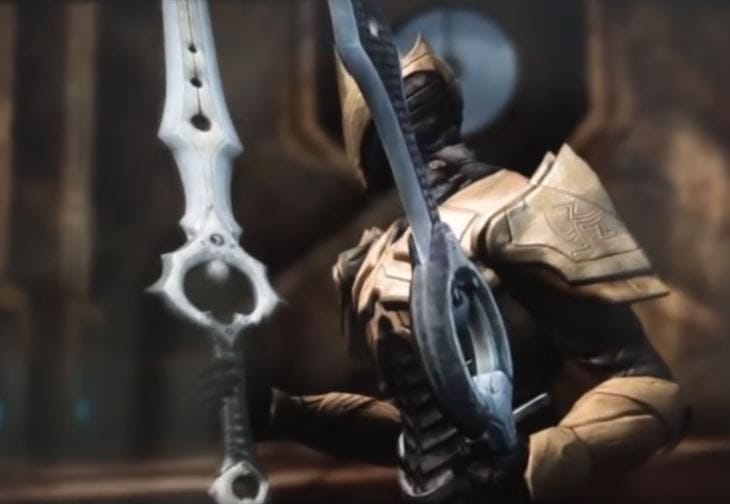 Take a look at the quick Infinity Blade 3 review below and share a comment with your thoughts on both the new iPad mini and Infinity Blade 3. Have you already purchased this game, or do you prefer a different genre for your mobile gaming?

Infinity Blade 3 receives 1.2 update – it is also worth noting that the game received an update today to version 1.2, which arrives with many improves and bug fixes to common problems. The list of changes is quite long, so we recommend taking a look on the official iTunes page to learn about each of the improvements.

There is also a lot more in this massive update, so make sure you take a look at the full release notes through the above link. If you have been playing Infinity Blade 3 on your iPad or iPhone, then feel free to share a comment with how you rate the game so far.