Following on from the new Infinite Warfare update 1.11, there is a mystery brewing within the community. Infinity Ward has added something known as QR-M5TR Cipher into Infinite Warfare and gamers are desperate to know what it does.

We know that a QR-M5TR Cipher code for IW is needed to unlock something special, but so far it looks like the developers don’t want to reveal what it is or it is intended to be unlocked at a later date with players needing to solve the puzzle themselves. 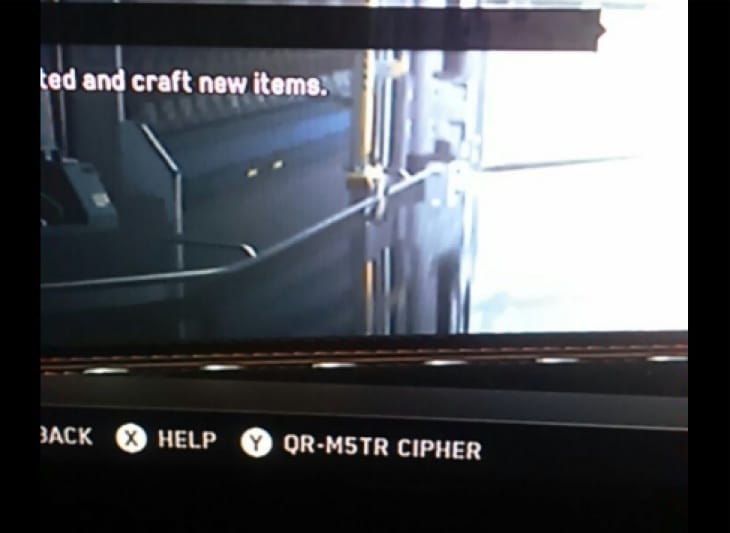 If you try to enter a code on this screen you will get the following message: 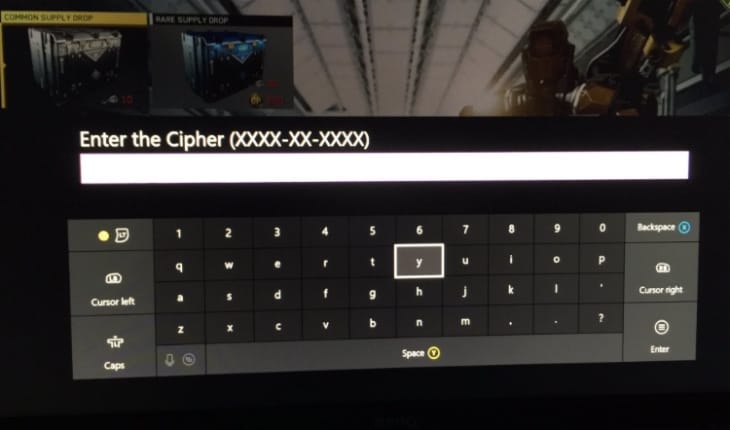 However, it has already been datamined that a successful code has been put into the game with the following string:”lua_menu_mp_quartermaster_cipher_success”.

This means we shouldn’t have long to wait to solve this mystery. Are the QR-M5TR Cipher codes going to be for exclusive weapons, missing variants, real money purchases, double XP codes or something completely new?

Let us know if you have found out how to use the QR-M5TR Cipher in Infinite Warfare and let’s see who can crack the code first.